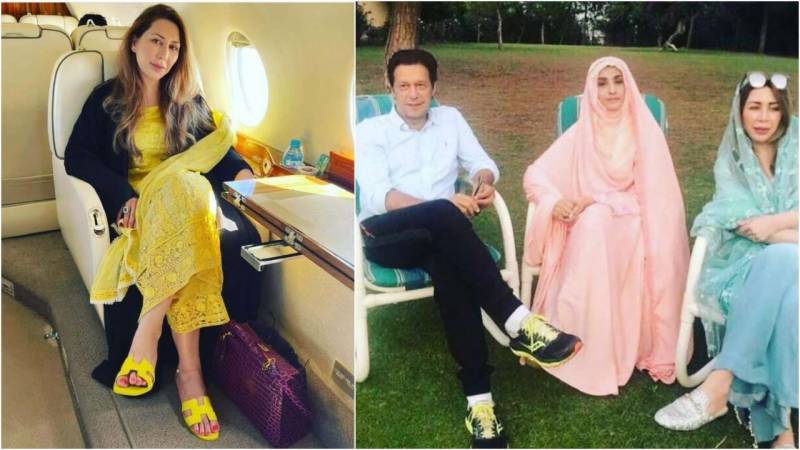 According to officials, the accused illegally allotted a plot worth Rs. 60 crore to Farah Gogi and his mother’s company Al-Mu’az Dairy for only Rs. 83 million.

Anti-corruption Faisalabad region has registered a case against the accused. A three-member joint investigation team is further investigating the case.