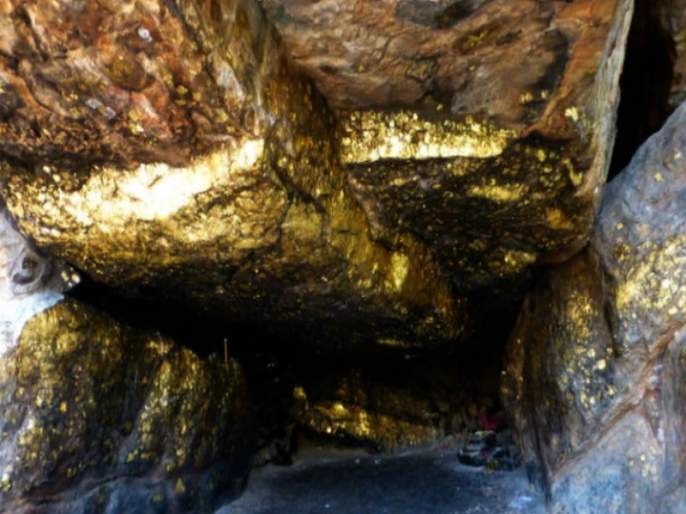 Patna: The country’s largest gold deposit has been found underground in Jamui district of Bihar. The Bihar government has decided to allow mining in the area.

According to the Geological Survey of India (GSI), Jamui has underground reserves of more than 220 million tonnes of gold and 37.6 tonnes of other valuable minerals. A senior government official said the government is considering allowing mining to extract gold from underground deposits.

The Bihar government will sign a Memorandum of Understanding (MoU) with the central government within a month for the mining of gold deposits in Jamui. Union Mining Minister Pralhad Joshi had said in the Lok Sabha last year that Bihar has the largest gold reserves in the country.

where are the stocks?
A survey conducted by GSI found large gold deposits in Karmatia, Jhaja and Sono in Jamui district of Bihar. This information was given by Bihar’s Additional Chief Secretary and Mines Commissioner Harjot Kaur Bamhra.

More than 500 million tonnes of gold reserves are hidden underground in the country, of which 44 percent is in Bihar alone. Bihar’s revenue is likely to increase significantly from this gold mine.

Babita sarkar: Not afraid to go to work in Mekhliganj? Babita said … | Babita Sarkar said she is ready to face...