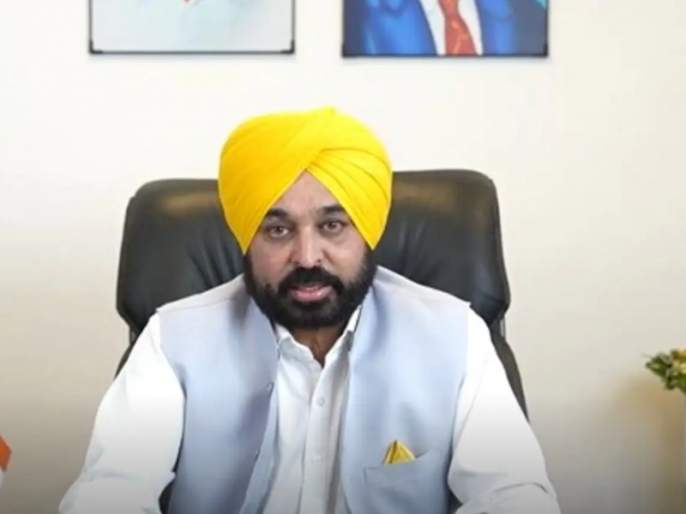 Chandigarh: Punjab Chief Minister Bhagwant Mann has cut security of 424 more VIPs in the state. It also includes the Jathedar of Sri Akal Takht Sahib, Giani Harpreet Singh. removed from security
All the arrested gunmen are commandos of Punjab Armed Police. They will be inducted into the Armed Police Force at Jalandhar Camp
Is.

The responsibility of security of Shri Akal Takht Sahib Jathedar Giani Harpreet Singh will now rest with Shiromani Gurdwara Prabandhak Committee (SGPC). When the government called back half of its security personnel, the other half was also called back. The SGPC has deployed four security personnel outside his residence at Talwandi Sabo. SGPC secretary Tejinder Singh said that the Jathedar is not dependent on any government for security.