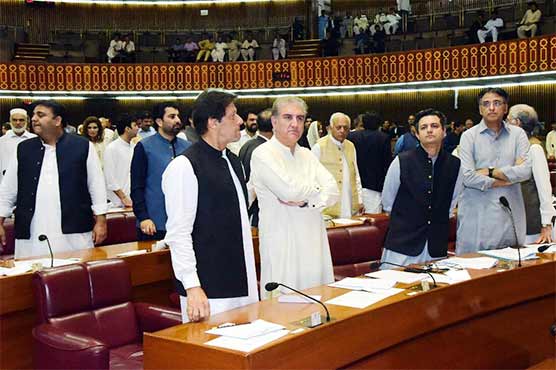 Budget 2023 What has become cheaper what is more expensive...