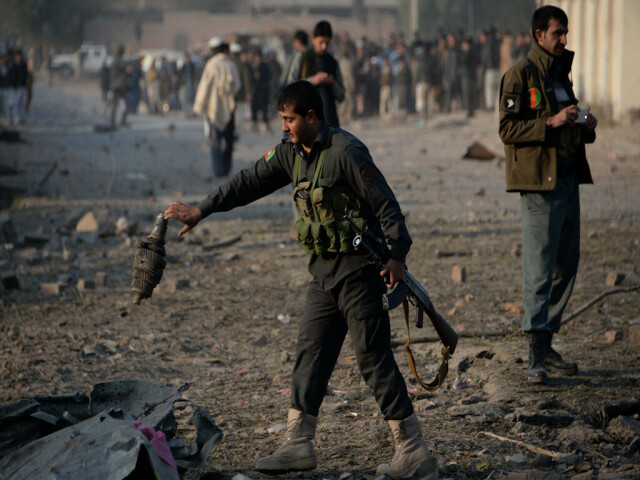 KABUL: A bomb attached to a handcart exploded in Kabul on Friday, killing two people in an area of ​​Afghanistan’s predominantly Shia minority, police said.

The explosives were attached to a handcart loaded with vegetables and parked in an area where residents bought their daily food, Kabul police spokesman Khalid Zadran told reporters.

“The explosion occurred among civilians, according to preliminary information, two of our citizens were killed, and three more were injured,” he said.

The blast occurred in an area in western Kabul that is mostly populated by members of the Hazara ethnic community, which is predominantly Shiite.

The explosion happened just a few days before Ashura.

So far, no group has claimed responsibility for the blast.

Two people were killed in a grenade attack at a cricket stadium in Kabul, police said

Violent public attacks across the country have decreased since the Taliban returned to power last August, but IS continues to attack Shiites it considers heretics.

This minority makes up 10 to 20 percent of Afghanistan’s population of 38 million.

Male Abdul Ghani was jailed for having sex with a pony. | Pro IQRA News