Web Desk: Rashid Nasrullah, the leader of Muslim League-N and former Prime Minister Nawaz Sharif’s secretary, was attacked with a knife by unknown persons while going to the office in London.

The attack was carried out in Alfred Place in East London, Rashid Nasrullah was unharmed in the attack. According to Nawaz Sharif’s secretary Rashid Nasrullah, the attackers were armed with knives and daggers. 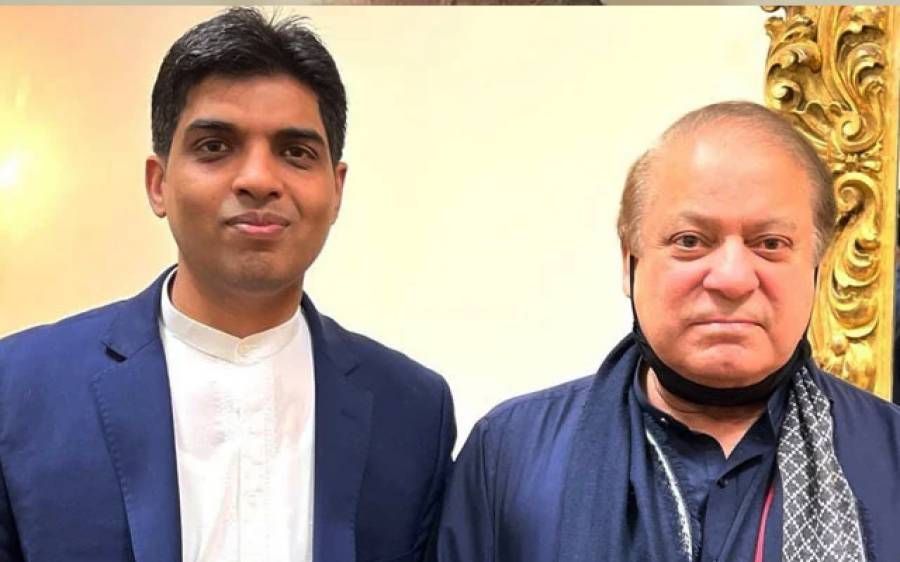 Rashid Nasrullah said the attackers ran away shouting abuse, a report has been lodged with the police, no power in the world can take us away from Nawaz Sharif, we will not be afraid of these high tactics.

The Ministry of Finance released the economic report for July-October ...

Earthquakes in different parts of the country – Pakistan |...

Chinese protests are about more than just COVID – student...

Matt Hancock returns to the UK to face I’m A...

William takes a neutral stance in the World Cup match ...