A record fortnight, between the heat and the lines for testing

A record fortnight, between the heat and the lines for testing

Added to the new wave of infections due to the Covid pandemic was the extreme heat wave this week with thousands of users denouncing dry taps and electricity cuts. Officials who do not work, despite announcements of public investment, given the lack of investment by the water and energy concessionaires. Even in legislative committees, a bill that calls for a “water emergency” for Bahía Blanca and other districts in the region is still “boxed.”

The big difference compared to last year’s season in the case of the coronavirus is the vaccine, because, despite the thousands of infections registered each day, “the probability that the disease will lead to serious cases and hospitalizations has been drastically reduced,” As explained by Governor Axel Kicillof, promoting the vaccination campaign in every way possible.

Also, the new attack in Bahía Blanca, which targeted the Buenos Aires director of Sanitary Region I, Maximiliano Núñez Fariña, added repudiation to the political agenda from which the Justice was asked to redouble efforts for its prompt clarification and the identification of the responsible.

Separately, in the Government of Calle 6, expectations are growing about the process of future economic growth and job creation, underpinning the process of “reconstruction” of the Province.

“We are like lifeguards when they ask tourists to leave the sand of a beach in the face of a summer whirlwind,” they explain from a shore inside Together. The beginning of the new year left a more than complex situation for the opposition coalition.

After the resounding victory in the PASO last September, and the ratification of the victory in the general legislative elections in November, it seems that this political capital had disappeared like sand between the fingers.

From then on, a renewed government was seen, with its own political initiative and agenda, and a timorous, expectant opposition, more concerned with what happens within the force than with thinking of a common strategy to go through these two years until reaching to the electoral times of 2023.

In the Province, the opposition coalition was expanded hand in hand with radicalism, and that allowed, among other things, to win “by one head” the mid-term parliamentary renewal election in the main electoral district of the country, and historical bastion of Peronism.

But that ultimately did not translate, for example, in the Legislature. Contrary to what happened since 2015, in the Buenos Aires Senate, the debut of the new block was with a divided vote for the first time, when sectors of the residual Vidalismo and the “lilitos” of the Civic Coalition did not accompany the reform of the law that prohibited the re-election of mayors.

That was a project by Senator Juan Pablo Allan (accompanied by Joaquín De La Torre), a benchmark for Patricia Bullrich in the Province, and who this week was the exclusive protagonist of a new extraordinary session of the Senate, where Justice was empowered so that it can raid his office, in the framework of the cause for the so-called “anti-union Gestapo”, where the legislator from La Plata appears in the video leaked to the press, together with the former Minister of Labor, Marcelo Villegas, and businessmen.

Allan had already been displaced from the fight for the leadership of the Together block, and this move is seen by many in the diagonals as a move by former president Mauricio Macri, to definitively remove María Eugenia Vidal from the field, thinking of 2023, and in his own second half.

The media appearance of the video hit the former governor and current Buenos Aires deputy. As soon as the summer season started, Buenos Aires deputies for the Frente de Todos announced that they will promote a request for impeachment against Attorney General Julio Conte Grand for poor performance in public work, considering him part of a “judicial table” made up of former Vidal officials , in an attempt to discipline the trade union movement during the Cambiemos government. 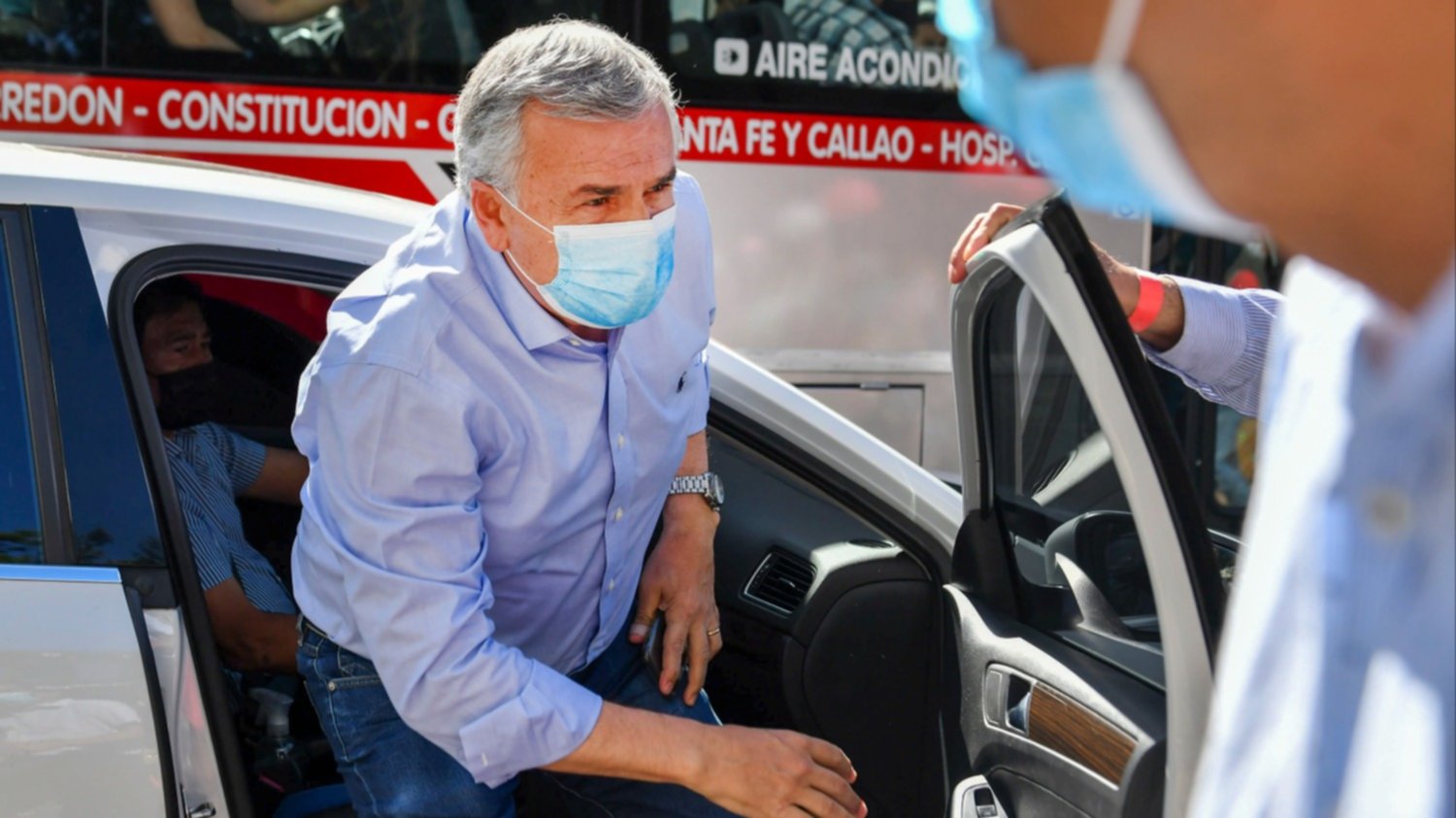 “The important thing here is not who made up the judicial table, but who gave the political orders,” summarized under the government umbrella.

From the parliamentary scheme of Together they supported Conte Grand. A similar position was sponsored by the “libertarian” legislators of Avanza Libertad who respond to José Luis Espert. They have decided not to give a quorum in case the ruling ruling party tries to deal with the request during the second half of January.

The irruption of neurosurgeon Facundo Manes as a political figure and the repositioning of radicalism within Together, which took away the centrality of the PRO in decision-making, also redefined the idiosyncrasies of the opposition force itself. It is no longer a homogeneous bloc, but a sum of wills that will have to find coincidences within the divergences to face the next two years, and thus try to return to power lost in December 2019.

For now, from the north, the governor of Jujuy, and brand new head of the Radical Civic Union, Gerardo Morales, begins to mark the field, and show the teeth of his own presidential aspirations. A new test of moderation in the middle of the crack, under the watchful eye of the yellow “hawks” of the PRO, who always seem to be ready to devour everything.

BBC under fire for not showing World Cup opening ceremony...

Too many online proceeds end up in a landfill –...

Described by the wife of Scottish rugby hero Dodi Weir...

Gary Hamilton attacks his team at Glenavon while Dungannon Swifts...