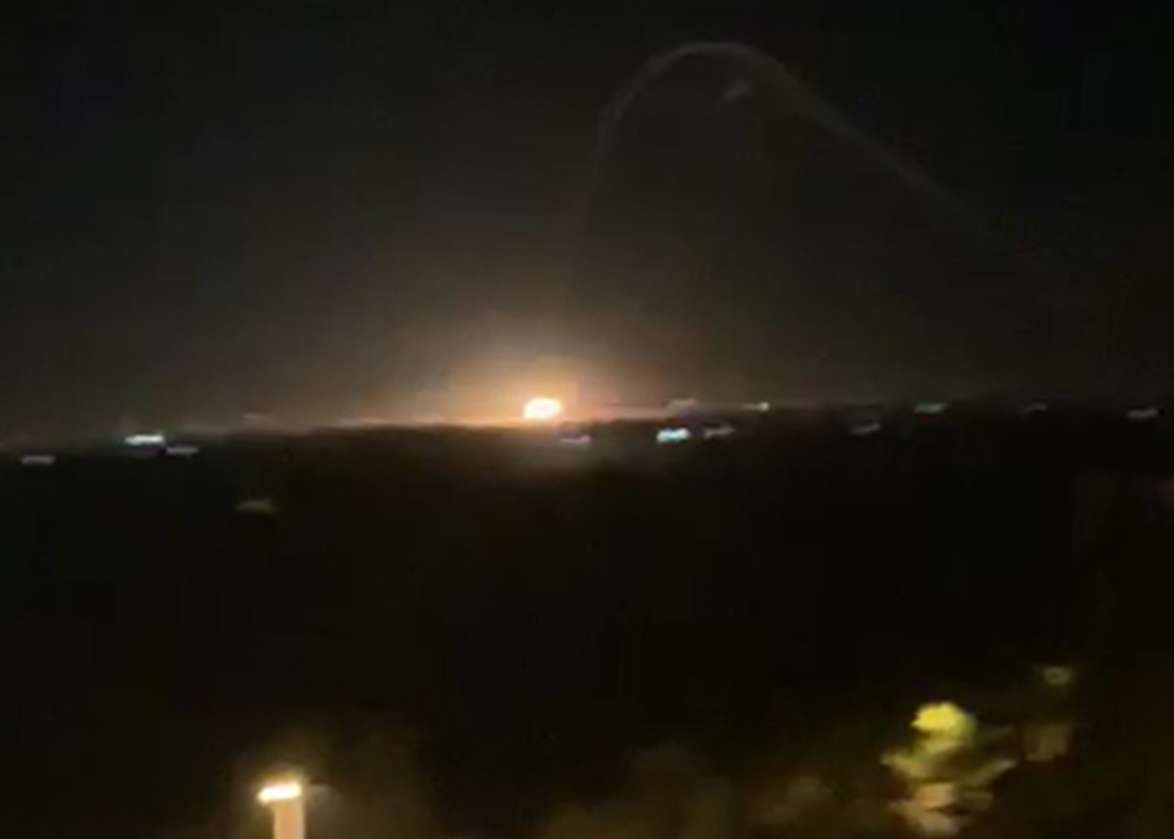 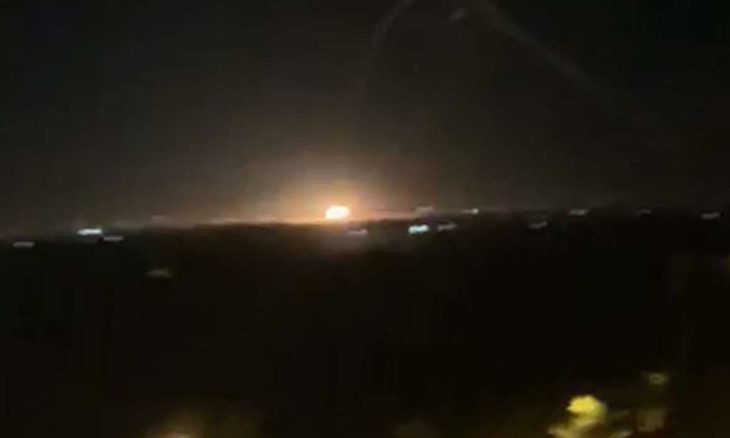 Beirut: A Syrian soldier and three fighters loyal to Iran were killed, on Wednesday night, in an Israeli bombing targeting the Palmyra area in Homs Governorate in the center of the country, according to the Syrian Observatory for Human Rights.

For his part, a Syrian military source announced the killing of a Syrian soldier and the wounding of three others in the Israeli bombing, according to the official Syrian News Agency (SANA).

The source said that “at about 23:34 (20:34 GMT), the Israeli enemy carried out an air aggression from the direction of the Al-Tanf area towards the Palmyra area, targeting a communications tower and some points surrounding it.”

For its part, the Syrian Observatory reported that “the Israeli strikes targeted sites of Iranian fighters, including their communications tower, near the T-4 military airport, southeast of Palmyra.”

The bombing, according to the observatory, resulted in the killing of a Syrian soldier and three fighters loyal to Iran, whose nationalities were not determined. Seven others were wounded, including three Syrian soldiers.

On the eighth of this month, two non-Syrian fighters loyal to Iran were killed, according to the Syrian Observatory, in an Israeli bombing that also targeted T-4 Airport and its surroundings, while the official media reported that six Syrian soldiers were injured.

Over the past years, Israel has launched dozens of raids in Syria, targeting Syrian army sites and Iranian and Hezbollah targets.

Israel rarely confirms strikes in Syria, but it reiterates that it will continue to counter what it describes as Iran’s attempts to entrench its military presence in Syria.

Syria has been witnessing a bloody conflict since 2011, which has caused the deaths of nearly half a million people, caused massive damage to infrastructure, and led to the displacement of millions of people inside and outside the country.