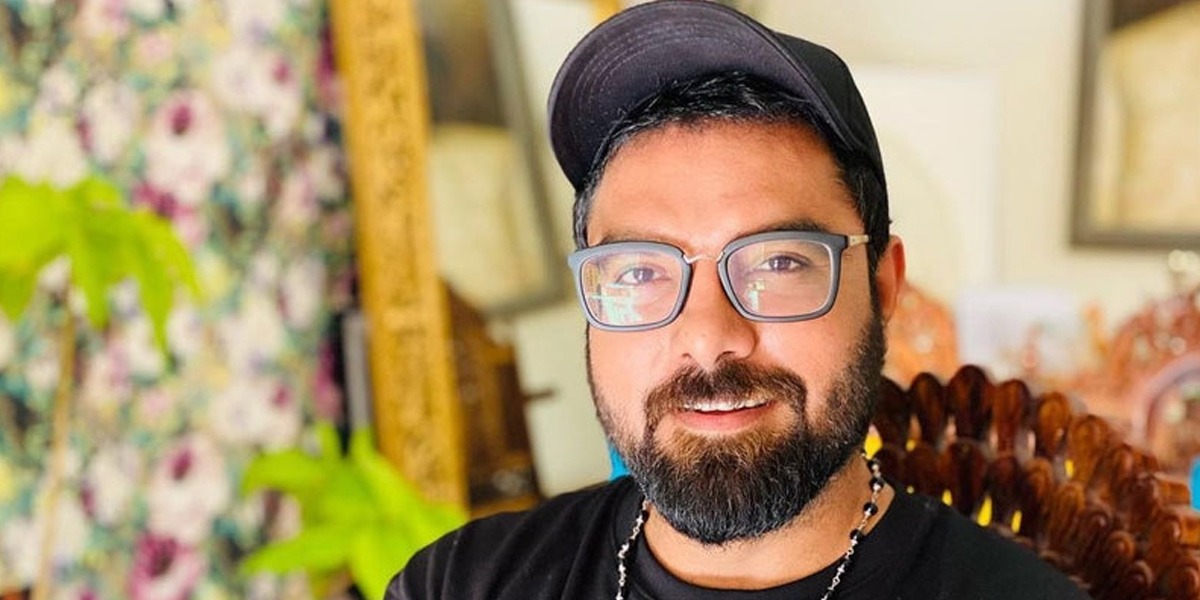 After 2 million followers on Instagram, Yasir Hussain has also managed to make his place in the list of the most followed actors on Instagram in Pakistan.

Yasir Hussain has so far shared more than 2,000 posts on his Instagram account, including photos of himself and his wife, various updates on his new projects.

Actors appear to be in constant touch with their fans due to being more active on Instagram.

It may be recalled that Iqra Aziz and Yasir Hussain were engaged to be married in a solemn ceremony in the year 2019, while a son has been born to them this year.

Pizarro: «Venezuela registers an increase in food insecurity and nutrition» |

Benefit of 46 lakh people from Modi government’s ‘Ya’ scheme, get...