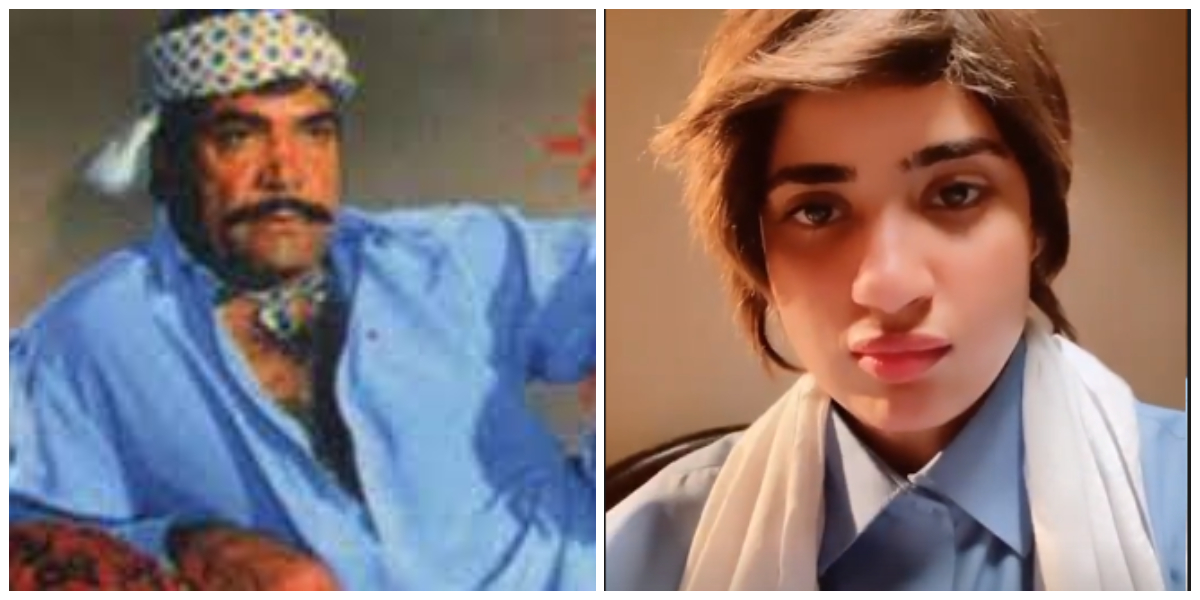 New pictures of Pakistan’s famous actress Sabur Ali have surfaced in which she can be seen in the role of the famous character Sultan Rahi.

Actress Saboor Ali has also posted the photos in her new look on her social media account.

In these pictures, actress Sabur Ali can be seen in the form of the famous Pakistani character Sultan Rahi.

Remember that this new style of the actress has been adopted for her project which is called bubbly bully.

This rip of the actress is also being liked by the fans.

In these pictures, actress Saboor Ali can be seen in an oriental style wedding couple.

It should be noted that actress Saboor Ali looks very active on social media and keeps sharing her photos with fans on different occasions.