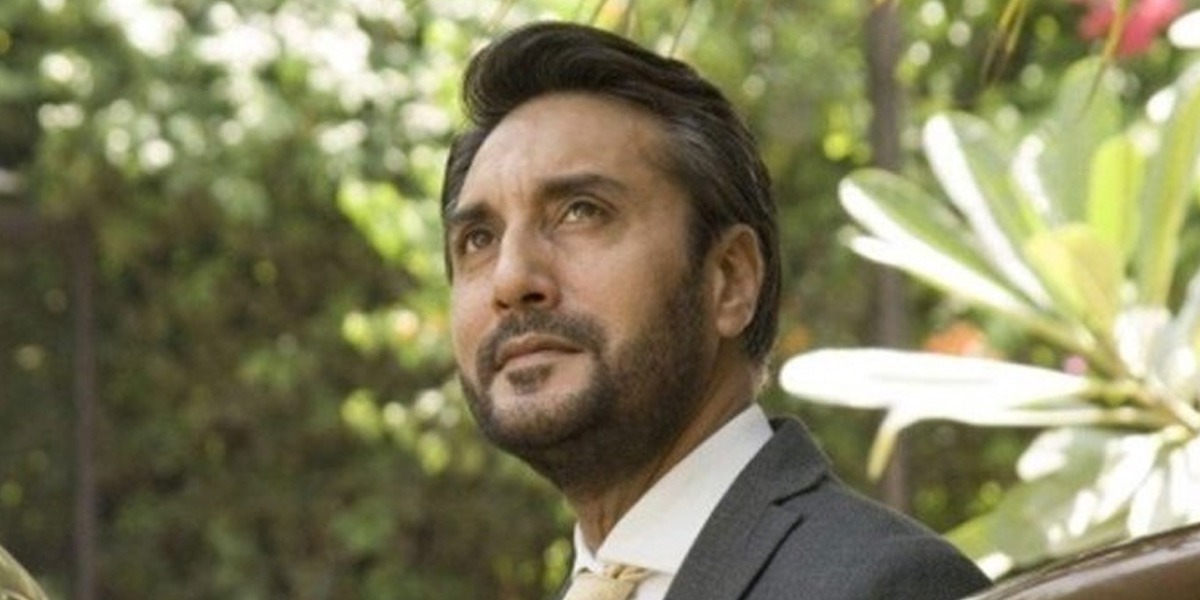 The actor asked his fans to watch the squid game on the micro-blogging site Twitter.

Quite intrigued by the hoopla around Netflix’s #SquidGame. Really worth the time? Suggestions pls. #towatchornottowatch pic.twitter.com/hQe2SR0zu0

Adnan Siddiqui wrote in his tweet that the extraordinary popularity of the Netflix show squid game around has made me interested to watch this show.

He wrote asking for the opinion of the fans about the show, “Is this show really worth taking the time to watch?”

Keep in mind that the South Korean series has become the most watched series on the squid game.