Afghanistan; The death toll rose to 150 in the freezing cold | Pro IQRA News 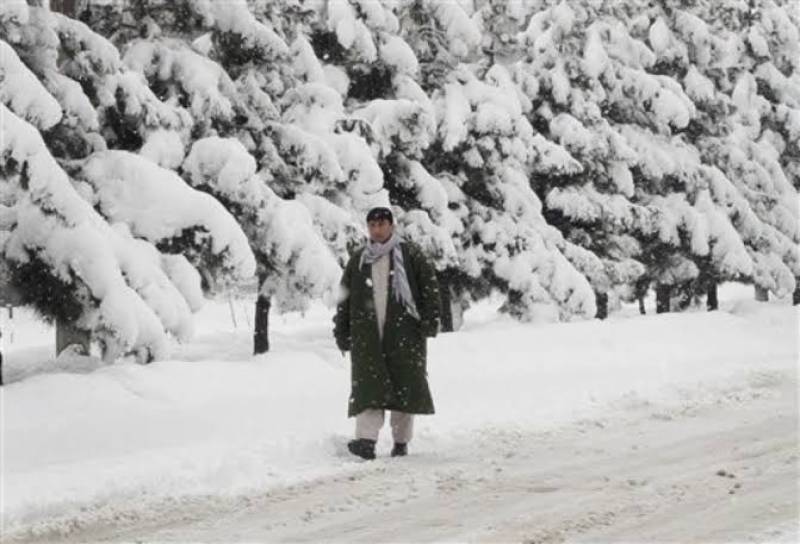 The number of deaths due to extreme cold in Afghanistan in one week has reached 150. According to the World News Agency, the temperature in Afghanistan this season has dropped to minus 28 degrees Celsius and normal life has been disrupted. The citizens were trapped in their houses but the broken houses could not protect them from the harsh weather.

Taliban officials have confirmed that more than 150 people have died in a week due to severe cold, while more than 70,000 cattle have also died due to cold weather across the country.

The current winter in Afghanistan is turning colder than usual and voluntary organizations available for relief work in the war-torn country have also ceased to function. After that, the aid does not reach the citizens

Alien hunters are getting a boost as AI helps identify...