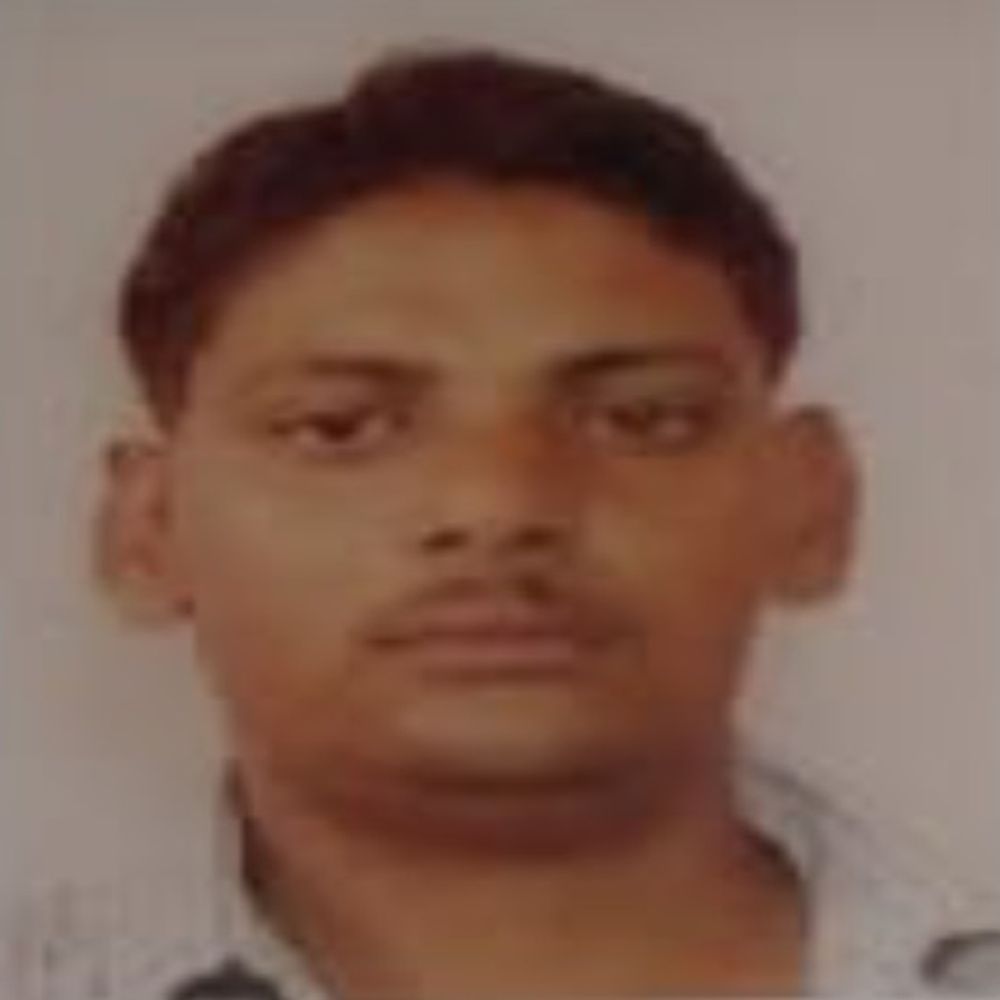 The police has disclosed the death of a girl who happened 4 months ago in a flat in Sirol area in Gwalior. The girl was strangled to death by a property dealer. To mislead the police and show the murder as an accident, he wrote a suicide note and left it there. After that he fled from there.

The police had doubts on her since the incident, so they were tracing her. While the property dealer had fled to Delhi after committing murder and was running a spa center there. On Friday, the police arrested the accused property dealer. He has confessed to killing. The accused says that the girl was blackmailing him, so he had to kill her under compulsion.
this was the case
Sirol police had received information in September 2021 that the body of a girl was lying in flat number 319 of the Guardal Palace in Sirol. When the police reached the spot and investigated, the body was identified as Madhu Jatav, 25, a resident of Morena Banmore. When the police inquired, the flat of the incident site was found in the name of property dealer Bhupendra Singh Dhakad. Bhupendra used to do property dealing work from this flat. Madhu was his employee here. She used to do updos with Banmare everyday. When the police searched the room, a suicide note was found. Seeing the injury marks on the spot and the body of the deceased, it seemed to be a case of murder. On the other hand, Madhu’s father had to tell that a day before the body was found, when Madhu did not reach home, he called Bhupendra. Bhupendra told her that she was sleeping. Father says that Bhupendra did not get Madhu to talk to him. Bhupendra had also disappeared since then. That’s why the police suspected him. The police had started investigation by establishing a case. Just a few days ago, after the post-mortem report came, the matter of murder came to light. On which the police had registered a case of murder.
Murder accused found running a spa in Delhi
When the police proceeded with the investigation, it was found that Madhu Jatav, a resident of Bamor, Morena, had been murdered. She used to work with property dealer Bhupendra Singh. He killed her by strangling her with gunpowder. It was learned from the informer that the absconding accused was seen in Bhatnagar Garden in Old Cantonment. On which the police raided and arrested him. This is the story told by the police about the arrest of the accused. But the real story is that the accused had fled to Delhi. There, Crystal was running a spa center by the name of Spa Center. When the police came to know about it, they raided there and arrested him. Apart from the spa center in Delhi, he was also running a restaurant in the name of an empire in the mall. Now the accused is being interrogated. He has confessed to committing the murder and writing a suicide note for misleading the police.
started blackmailing then killed
Madhu used to work with a property dealer. After some time Madhu became good friends with property dealer Bhupendra Singh Dhakad. There was such a deep friendship that the property dealer spent a lot of money on her, but a few days before the murder, the girl started blackmailing the property dealer. He wanted money, when Bhupendra refused to give the cash, he threatened him that she would ruin his life by implicating him in a false case. Disturbed by this, Bhupendra slit his throat and killed him. Then he himself wrote a suicide note and went away keeping it near his dead body.

People in Telangana who are crowned: Psy with KCR is...

Wife: Wife secretly covered with a blanket at night ?,...

Why did a pregnant woman beat Forest Ranger’s husband Kalledute?...

Marital rape: Why marital rape is being discussed in India...

Nadal for the 14th time in the quarterfinals of the...