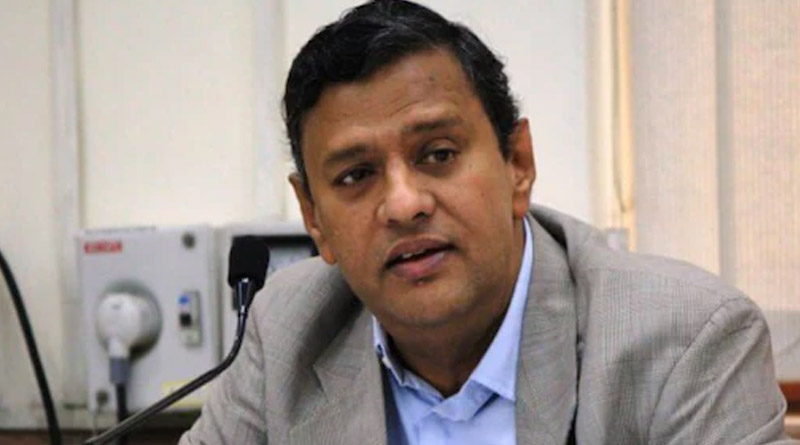 Dulal Dey: Kushal Das, secretary of the All India Football Federation, resigned citing ill health. He sent his resignation letter to the Supreme Court-appointed Administrative Committee on Wednesday night, saying he would no longer serve as secretary of the federation (AIFF).

AIFF thanks Mr. Kushal Das for his contribution

By the way, Kushal Das is now 63 years old. As a result, if elected at the right time, he would have to retire from the post of secretary. Because according to the rules of the federation, office staff over the age of 60 have to retire. However, someone can have a committee with an extension.

Kushalbabu went on leave after the administrators came on the orders of the Supreme Court, citing ill health. Because a few days ago, he had to stay in a hospital in Mumbai for three days due to physical illness. As a result, Kushalbabu was not able to disrupt the work of the federation. That’s why he went on leave after talking to the administrators (CoA). He then decided that since Sunanda Dhar was working as the acting secretary, a new committee would come in a few days to elect a new secretary, so he did not want to hold on to the post at this time. He resigned as secretary on Wednesday night.

He has played two World Cups in the country while he was the secretary of the federation. There is only one U-16 World Cup. Another U-16 girls World Cup is about to take place. During his tenure, Indian football has financial deals with big companies like IMG-R. During his tenure as Secretary, the Indian team has twice played in the Asian Cup and once again qualified for the main draw of the Asia Cup.

Should children be included in the political debate? | Pro IQRA News

Male Abdul Ghani was jailed for having sex with a pony. | Pro IQRA News

PEE Registration | For students not interested in other PG departments except science, the university has extended the PEE registration date till 12th ...