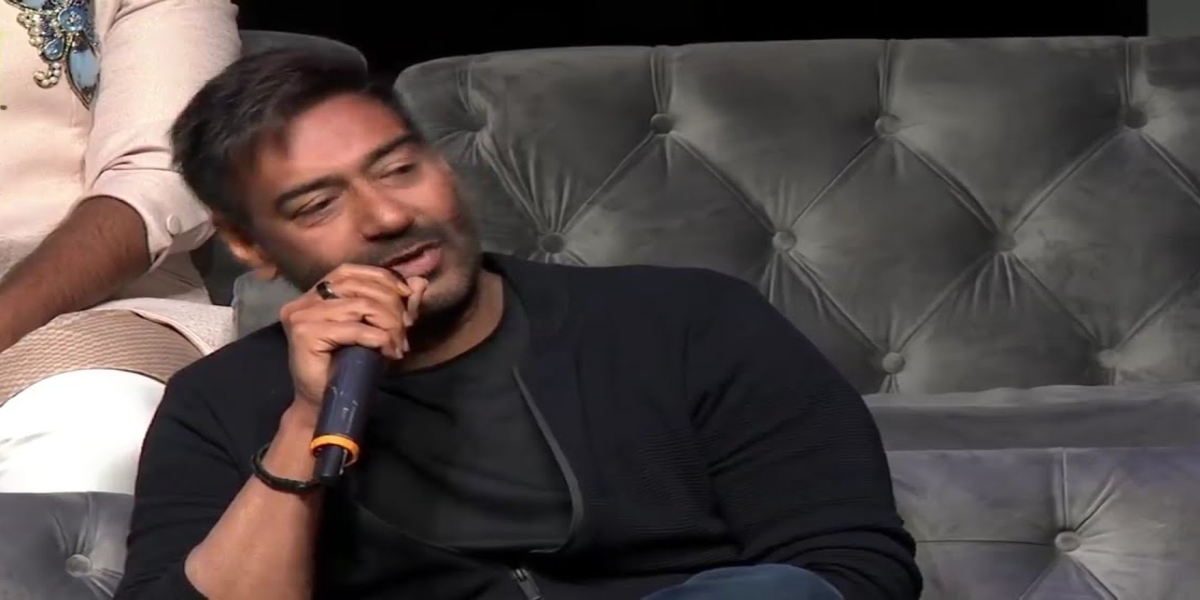 According to details, Pakistani actor and director Yasir Hussain has shared a video of Indian actor Ajay Devgn in which he is seen praising Nusrat Fateh Ali Khan.

In the video, it can be seen that Ajay Devgn is sitting in an Indian reality show where he mentions Nusrat Fateh Ali Khan.

Ajay Devgn can be heard saying that the music of his super hit film ‘Kachh Dhaage’ was given by Nusrat Fateh Ali Khan for which he had visited India for a month.

He said that the song of the film was composed by Nusrat Sahib while the lyrics were composed by Anand Bakhshi.

Ajay Devgn said that because Nusrat Khan was so overweight that he could not walk and that was the reason why he called Anand Bakhshi to him.

The actor said that Anand Bakhshi did not go to him because of his ego and thought that he has come from Pakistan and is calling me why he is not coming to me.

One day Nusrat Sahib said pick me up and take me to Bakhshi Sahib because Nusrat Sahib could not travel due to being overweight so he had seven or eight people with him who would carry him.

Anand Bakhshi Sahib lived on the first floor of the building. When people picked up Nusrat Sahib and took him to his house, Anand Sahib saw him and cried and joined hands. I will be with you where you live and we will sing together.