Al-Nama: Al-Thumama Stadium is a new achievement on the way to hosting the 2022 World Cup in Qatar 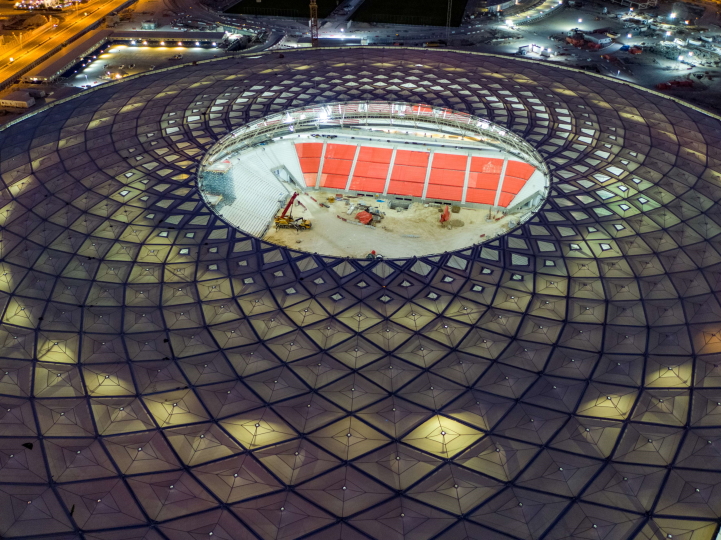 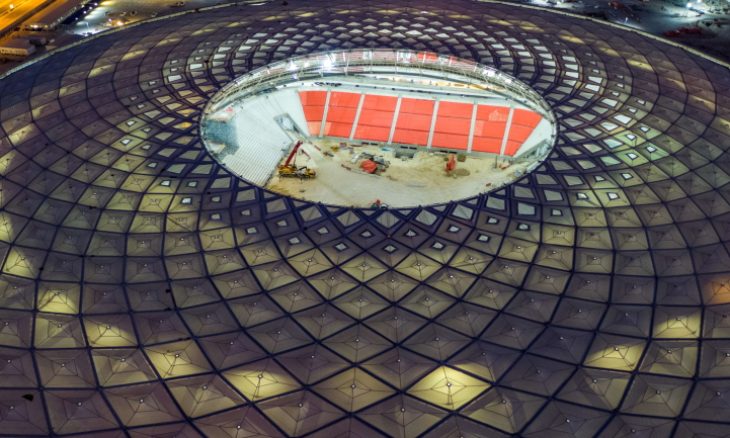 Doha: Khaled Al-Nama, the official spokesman for the Supreme Committee for Delivery & Legacy, considered the opening of Al Thumama Stadium a new achievement on the road to hosting the 2022 FIFA World Cup Qatar.

Al-Nama said in press statements today, Thursday, that the stadium witnessed the first model of air conditioning that was adopted in the World Cup stadiums during one of the inspection visits of the International Football Association (FIFA) in 2009, through a miniature model containing 500 chairs.

Al-Naama said that Al-Thumama Stadium enjoys a special status for the Qatar National Football Team, which won the 2019 Asian Cup, and who made preparations in the vicinity of the stadium.

On the latest preparations for the final match of the Amir Cup Football Championship, which will witness the inauguration of the stadium, Al-Namaa said that everyone knows the importance of this event at the level of the sports schedule of the State of Qatar, especially since the final will bring together two of the best clubs in the country, namely Al-Sadd and Al-Rayyan, and most importantly, hosting It will witness the attendance of the masses at full capacity, or 40,000 spectators, for the first time since the beginning of the Corona pandemic.

The official spokesperson of the Supreme Committee for Delivery & Legacy pointed out the importance of using the new system for tickets that were recently put up for sale, explaining that the new system, called the “Fan ID” fan card, will continue during the Arab Cup, which will be held during the coming period.