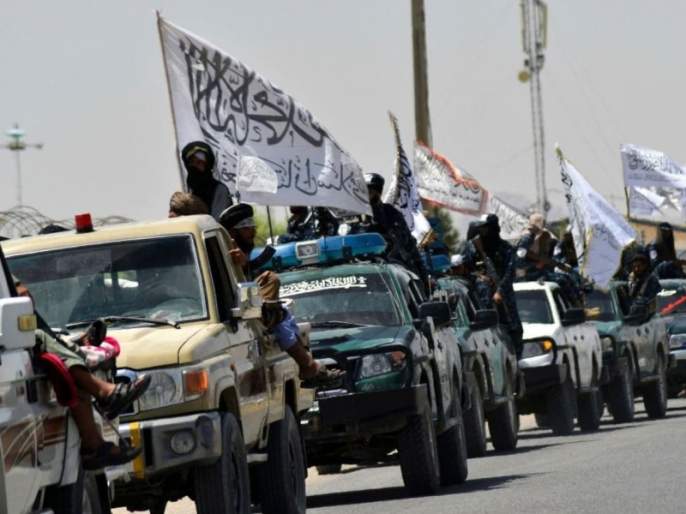 New Delhi: After the Taliban came to power in Afghanistan last year, the world’s most dreaded terrorist organization Al Qaeda has become active again. However, there are signs that al-Qaeda is refocusing on India and Kashmir. This is a matter of concern for India.

A United Nations report on the Taliban and other related individuals and organizations has been released. There are indications in this regard. Al-Qaeda’s Indian subcontinent, QIS, has renamed its Nawa-e-Afghan Jihad magazine as Nava-e-Ghazwah-e-Hind.

An intention of the terrorists was fulfilled after the Taliban seized power in Afghanistan. It is now clear that it is focusing on India and Kashmir, the report said. Al-Qaeda is now seen as a weak organization in the wake of the US attack. However, now that the organization is getting stronger, India’s concern has increased.

drug trafficking increased
The Taliban have very limited sources of international income. However, Taliban is making huge amount of money by smuggling huge amount of heroin and other narcotics from Afghanistan. Smuggling has increased significantly since the end of 2021. Huge quantities of heroin have been seized in Gujarat in the last few months. It’s the decent thing to do, and it should end there.