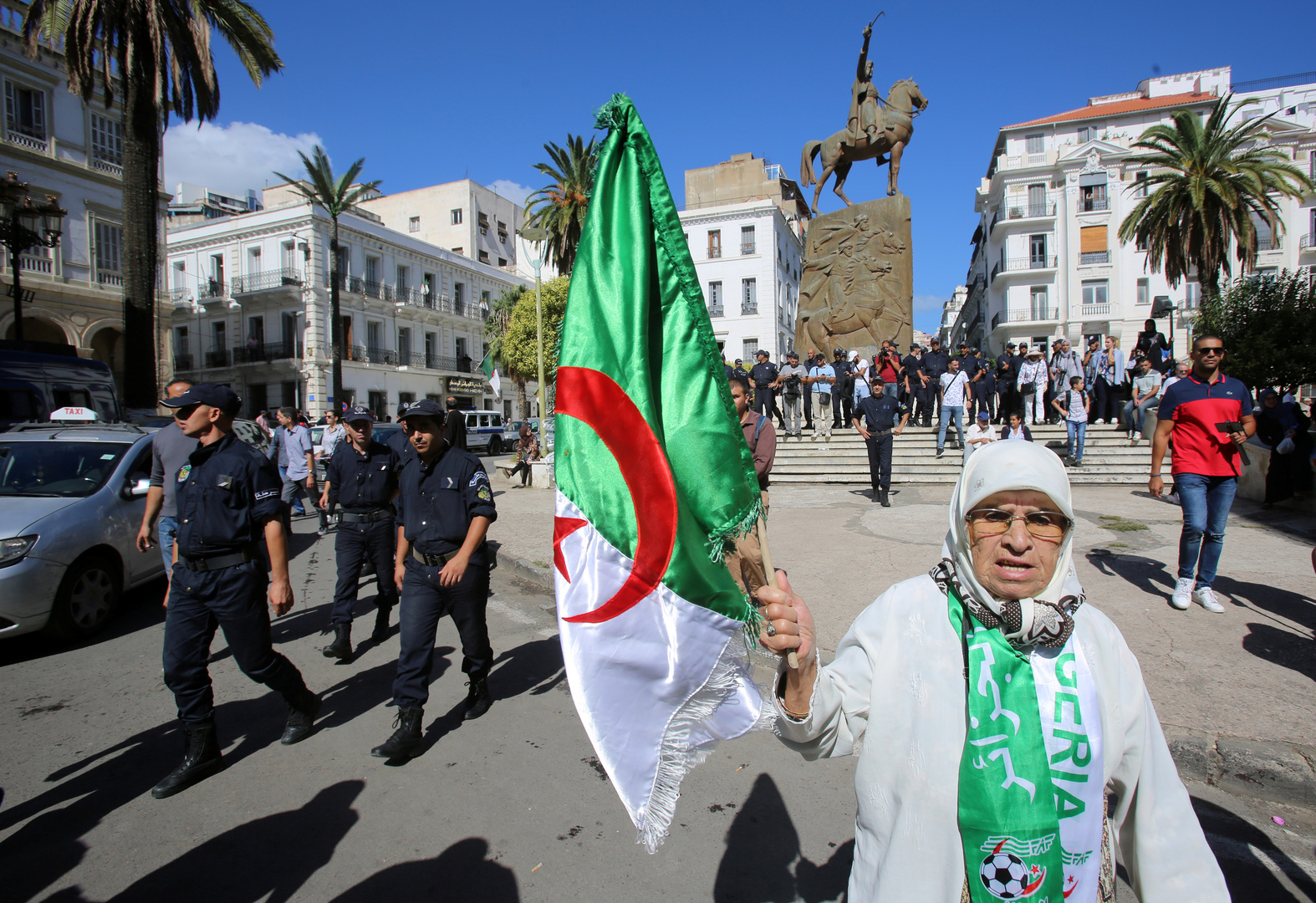 The Algerian authorities said that the confessions, documents and documents that were found with the separatist “Al-Mak” movement revealed the relationship of this group with Israel and Morocco.

Yesterday evening, Wednesday, Algerian television broadcast a television program under the title “The Fall of the Threads of Illusion”, which includes confessions of people belonging to the “MAK” separatist movement about armed activity.

Investigations published by the authorities confirmed that those involved were in contact with Israeli parties under the cover of “civil society” institutions.

The Algerian authorities confirmed the discovery of weapons, military equipment, and inflammatory banners and leaflets.

A statement by the General Directorate of National Security said, “The members of this terrorist group were in constant contact with foreign parties, operating under the cover of associations and civil society organizations present in the Zionist entity.”

The statement confirmed the involvement of a North African country in a reference to Morocco.

The statements come, following a statement by the Algerian General Directorate of National Security, in which it announced that it had thwarted an attempt by a terrorist group to carry out armed action in Algeria, with the complicity of a North African country and Israel, as part of a conspiracy dating back to 2014.

The Algerian security also confirmed, “The dismantling of the activity of a criminal group belonging to the terrorist organization (MAK), active in the states of Tizi Ouzou, Bejaia and Bouira, with the arrest of 17 suspects, who were preparing to carry out armed operations, aimed at compromising the country’s security and national unity, with the complicity of internal parties. separatism.”

The Algerian newspaper An-Nahar also reported that the confessions of the arrested members of the “Mac” network revealed the threads of the attacks scheme that was orchestrated through a Facebook page.

The investigations also revealed that a Jewish woman residing in Israel named Tayyar Sarah, among the members of the network, has a son who works for the Israeli Mossad.

Algerian TV reported that those involved are active through a network on Facebook through the Tamazgha-israel group, including Sarah Tayar.

Algerian security forces stated that Sarah Tayyar “resides in occupied Palestinian Palestine…and the mother of two sons, one of whom is a soldier in the occupation army and the other is a member of the Mossad.”

The Algerian security indicated the presence of a Moroccan resident in Sweden named Mimouni Younes within the “Tamazgha-israel” group, which includes Israeli members.