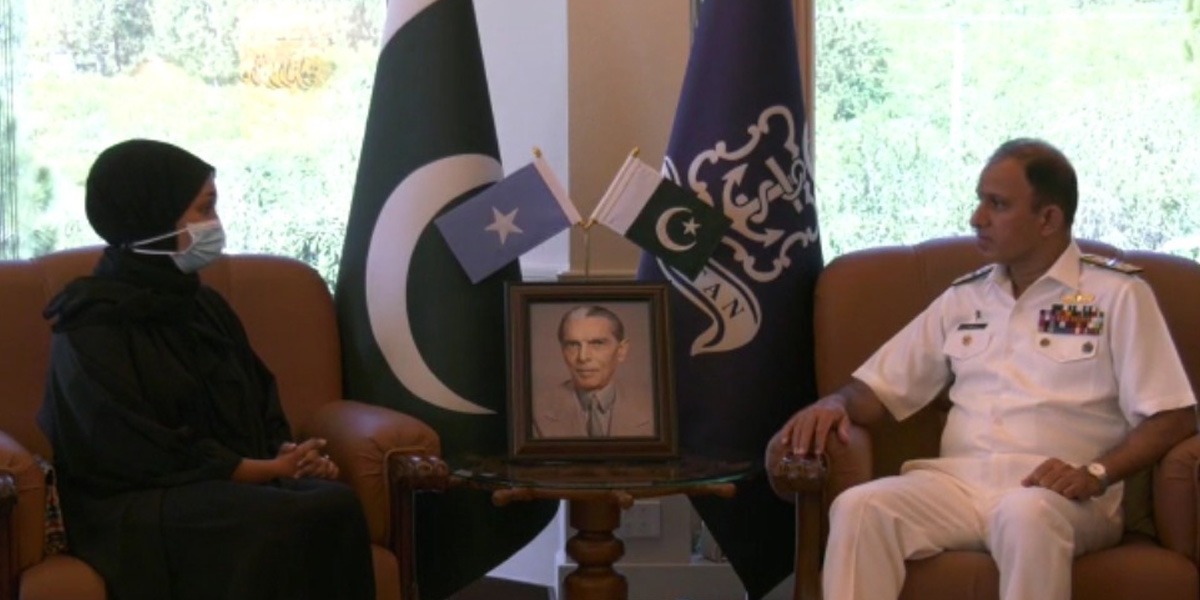 The Pakistan Navy spokesman said that issues of mutual interest were discussed during the meeting between the Somali Ambassador and Chief of the Naval Staff Admiral Muhammad Amjad Khan Niazi, while the security situation in the region and bilateral maritime cooperation were also discussed.

The Navy spokesman added that the Somali ambassador praised the role of the Pakistan Navy in ensuring peace and stability in the region.

The decision to close schools in the federal capital remains

WHO appoints a team to tackle Omicron variant in South Africa