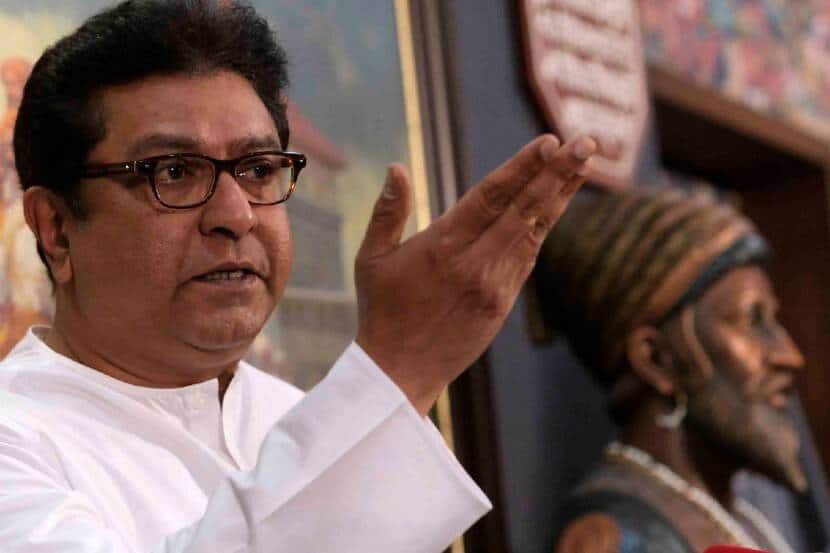 Activists will not be served just by taking selfies. We have to go to the people and understand their problems directly. It has to be resolved, Maharashtra Navnirman Sena president Raj Thackeray told party officials here on Wednesday. Those who occupy seats by taking positions only will not get a place in MNS anymore. He also warned that whoever works for the party will remain in office. Raj Thackeray, who has been on a visit to Vidarbha for the past four days to organize the party, while addressing the departmental meeting held at Mahfil Inn Hall. Said this. Here, the party appealed to make every effort to build a hotel. Raj Thackeray said, ‘Some officials may think that I am close to Raj Thackeray. So they should get rid of the fact that I can stay in this position permanently.

Whoever works for the party, grows the party, will get an important position in the MNS from now on. Organizational position in MNS is not a matter of decoration. Thackeray explained that various officials would be appointed on a trial basis for one year to strengthen the organization by giving priority to solving people’s problems and issues. Raj said that it is not useful for workers to just take selfies and circulate them on social media. Activists have to reach people. It is only through this that we can embark on a journey to achieve permanent and stable power. Power gained through compromise is temporary. Therefore, if you support me, it will be my responsibility to form a party and bring the common worker to the seat of power.

Strength comes from consistency of work, discipline. Rashtriya Swayamsevak Sangh’s journey is an example. When the Jan Singh contested the elections, they initially failed. But, Jan Singh continued to work. Later it changed to BJP. Even though BJP has always been in the opposition, it has not stopped working. After almost four generations, today they have a clear majority. Thackeray said that the workers should remember that this success was achieved through hard work through continuous agitation. Sandeep Deshpande, Prakash Mahajan, Avinash Jadhav, Vitthal Lokhandkar, Avinash Abhyankar, Anil Sheddur, Raju Ambarkar and others were present on the occasion. were present Officials and workers of all the five districts of Amravati Division were present in the meeting.

AirPods, ‘Make in India’ talk, AirPods to be made in...

The regional banking inquiry is nothing more than a ruthless...

An Indian Army pilot was killed in a helicopter crash...