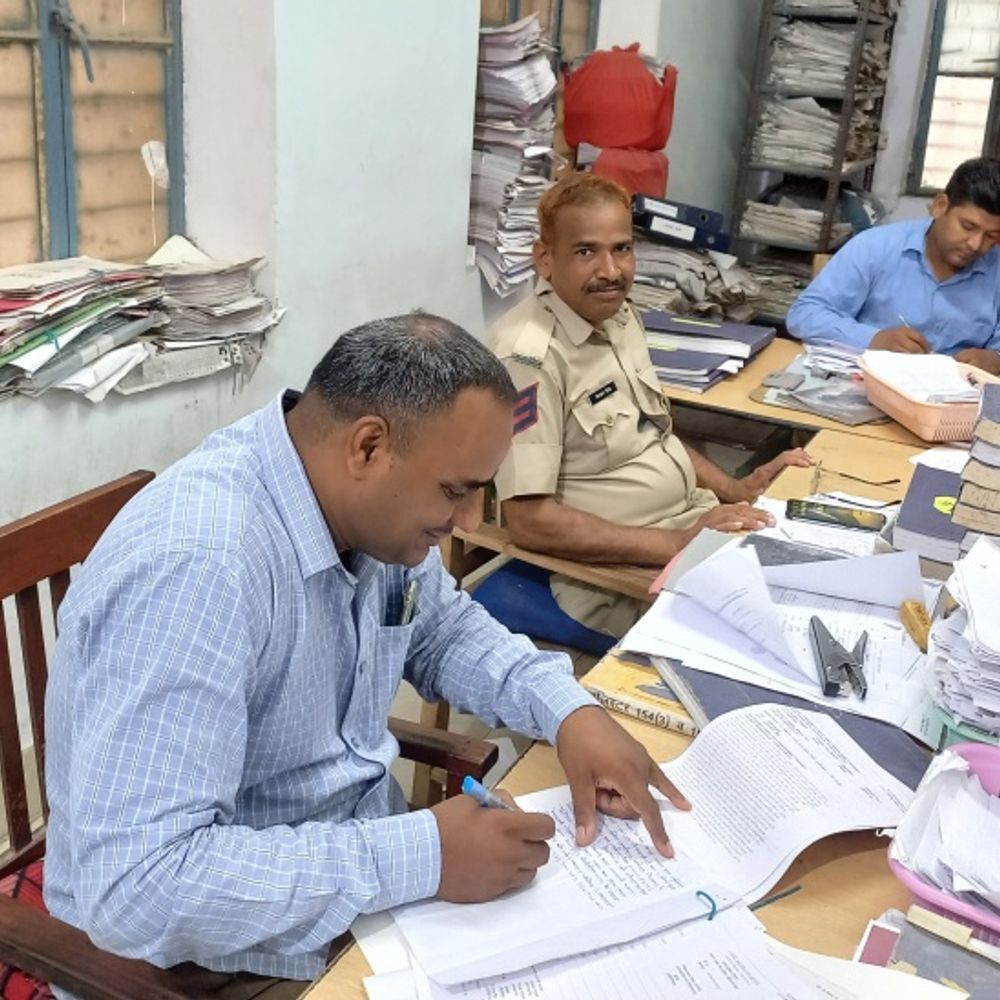 Taking the incident seriously, the police have registered a case and are looking for the accused.

A case of rape of a married woman has come to light in Dholpur. The accused also kidnapped the married woman and her 5-year-old daughter. The victim husband has registered a case at the Katwali police station. He told in the report that he had returned to his village after driving the vehicle during the elections held in Madhya Pradesh at around 3 am on Wednesday. As soon as he entered his house, he saw that the neighboring youth was forcing his wife. On this, he raised an alarm and caught the accused.

The victim told that after some time his brother and parents came to his house to rescue the accused and kidnapped his wife and 5-year-old daughter at the tip of the gun. The accused also assaulted her. He searched for his wife and daughter throughout the day, but could not find any information about them. On this he reached the police station and gave a report.

Police station in-charge Adhyatma Gautam said that taking the rape-kidnap case with the married woman seriously, a case has been registered and started the search for the woman and the minor. He said that the search is on for the accused named in the case.