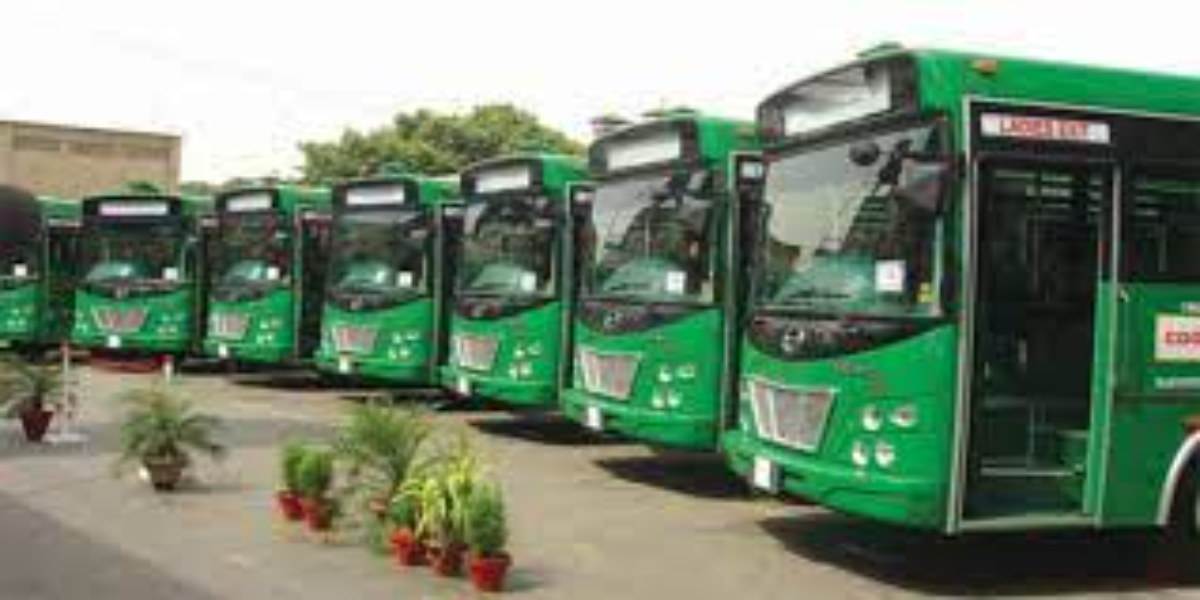 According to the details, the port officials said that the ship named “Ocean” will reach Karachi port by 11 o’clock today. After receiving berths at the port, 40 buses will be unloaded.

According to sources, the total number of green buses will reach 80, with buses expected to run on the project from mid-November.

Earlier, the first consignment of green buses arriving in Karachi was piloted on the Green Line track.

Last month, 20 of the 40 green buses arriving in Karachi from China were diverted from the port to the Surjani Bus Depot.

It should be noted that the first consignment of 40 buses imported by the federal government for Karachi Green Line Rapid Bus Service reached Karachi last month.

The second batch of 40 more buses is expected to arrive today. The decision to import more buses has been taken based on the performance of the first batch of buses.

In addition, the Green Line Bus project consists of 20 stops, which will start from Powerhouse Chowrangi North Karachi and end at the exhibition. The project will provide daily transport to 300,000 people.

It may be recalled that Asad Umar, Federal Minister for Planning and Head of NCOC
During a press conference in Karachi last month, it announced the launch of the Green Line Bus Rapid Transit System from October 2021.

Former Prime Minister Nawaz Sharif laid the foundation stone of the project in February 2016, which was to be completed by the end of 2017, based on a 2015 study on the deteriorating condition of public transport in Karachi.

The present government has announced various deadlines for the supply of buses for the project, after which the first consignment has finally arrived and the second consignment is expected to arrive today.