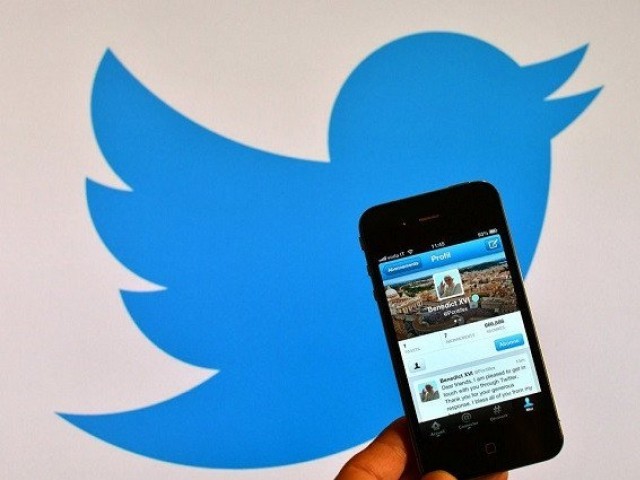 An Indian microblogging networking site has revealed that Prime Minister Narendra Modi or his anti-government tweets of journalists, NGOs, politicians and many other prominent people on the social networking site Twitter have been removed or their accounts removed. Temporarily suspended.

The ruling Bharatiya Janata Party (BJP) ordered Twitter to remove tweets from independent or non-profit Freedom House in 2021, citing a lack of internet freedom inside India, according to In Tracker. There was talk.

The Indian government just ordered Twitter to take down tweets by Freedom House on how Internet freedom in India has declined.

According to these trackers, not all such tweets are visible in India but people in all other countries can see the said tweets. Other content blocked via Twitter in India includes journalist Rana Ayub’s April 2021 tweet, handles of India’s opposition Congress party, government officials and diplomatic accounts from Pakistan, London-based author Farid Qureshi’s account, and Includes several accounts that have been raising voices about farmers’ protests in the past year.

Twitter complying with Indian government’s directive to withhold journalist RanaAyyub‘s tweet and block columnist cjwerleman‘s account in India are part of an unacceptable new trend of censorship on social media. This must stop! Journalists voices are essential for a democracy https://t.co/jtXvHP6Nq3

At the behest of the Modi government, the Twitter administration also blocked the account of journalist Muhammad Zubair, in which he tweeted a video clip of a televised debate during which insulting remarks were made against the Holy Prophet.

News of Yavatmal | 2, including the policemen, were washed away by the flood of the river | Pro IQRA News