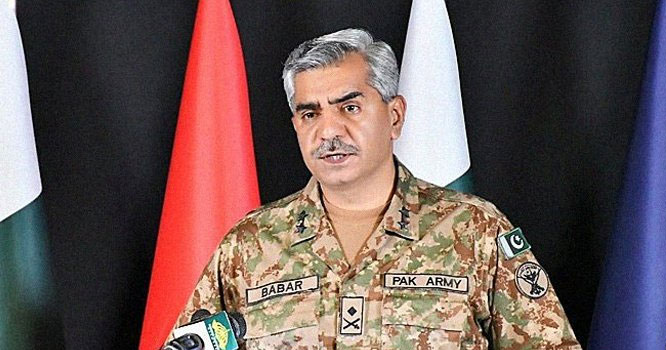 The sad campaign on social media following the unfortunate helicopter crash on August 1 has caused deep anguish and distress among the families of Shukhad and the ranks of the armed forces, the Inter-Services Public Relations (ISPR) said on Friday.

A spokesman for the military’s media department said in a statement that the army condemns the highly unacceptable and deplorable campaign on social media following the unfortunate helicopter crash on August 1.

“While the entire nation has supported the institution at this difficult time, some insensitive quarters resorted to abusive and demeaning comments on social media, which was unacceptable and highly condemnable,” the spokesman said.

He said the wreckage of the ill-fated Pakistan Army helicopter, which lost contact with air traffic control on Monday night during a relief operation, was found at Mus Gota, Lasbela.

The military helicopter went missing while it was on its way from Quetta to Karachi at around 5:30 pm the day before. The helicopter personnel observed the liquidation of the consequences of the flood in the south-west of the country.