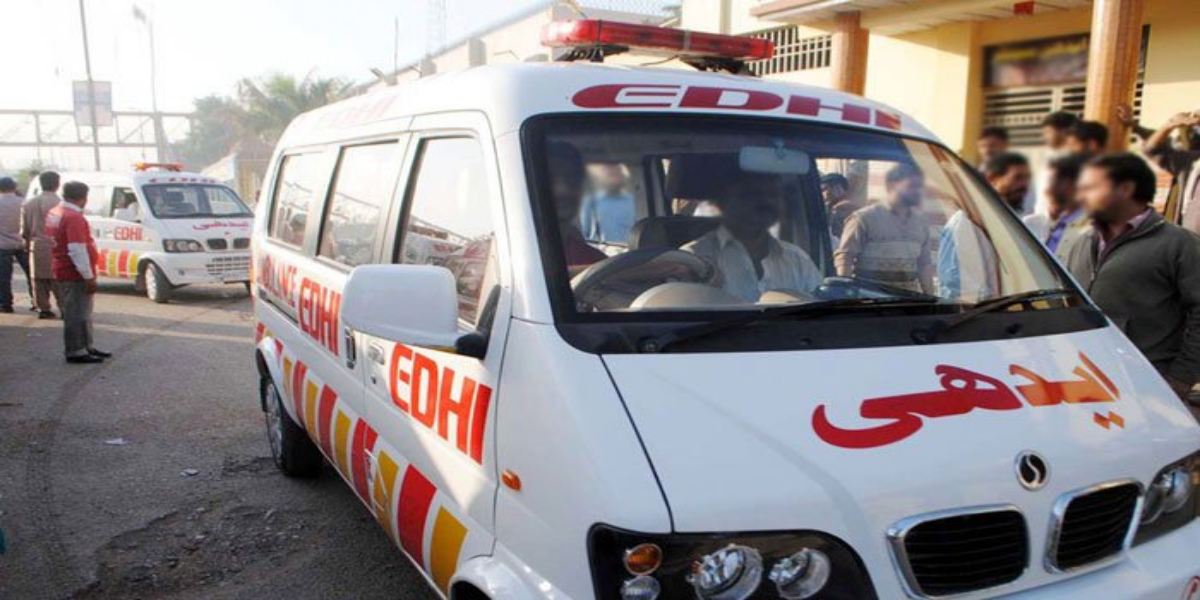 According to sources, former goalkeeper of Pakistan hockey team Imran Shah was shot and injured by three armed men.

According to police, Imran Shah was present at the Quaid-e-Azam Road shop when he refused to park his car in front of the shop, on which three armed men tortured the two brothers.

Police sources said that the former goalkeeper was shot and injured and the accused fled while the two brothers have been shifted to hospital.