At seven in the morning, shots were fired in the city, and the firefighters escaped unhurt West Bengal firing at dumdum near dumdum fire brigade ProIQRA News 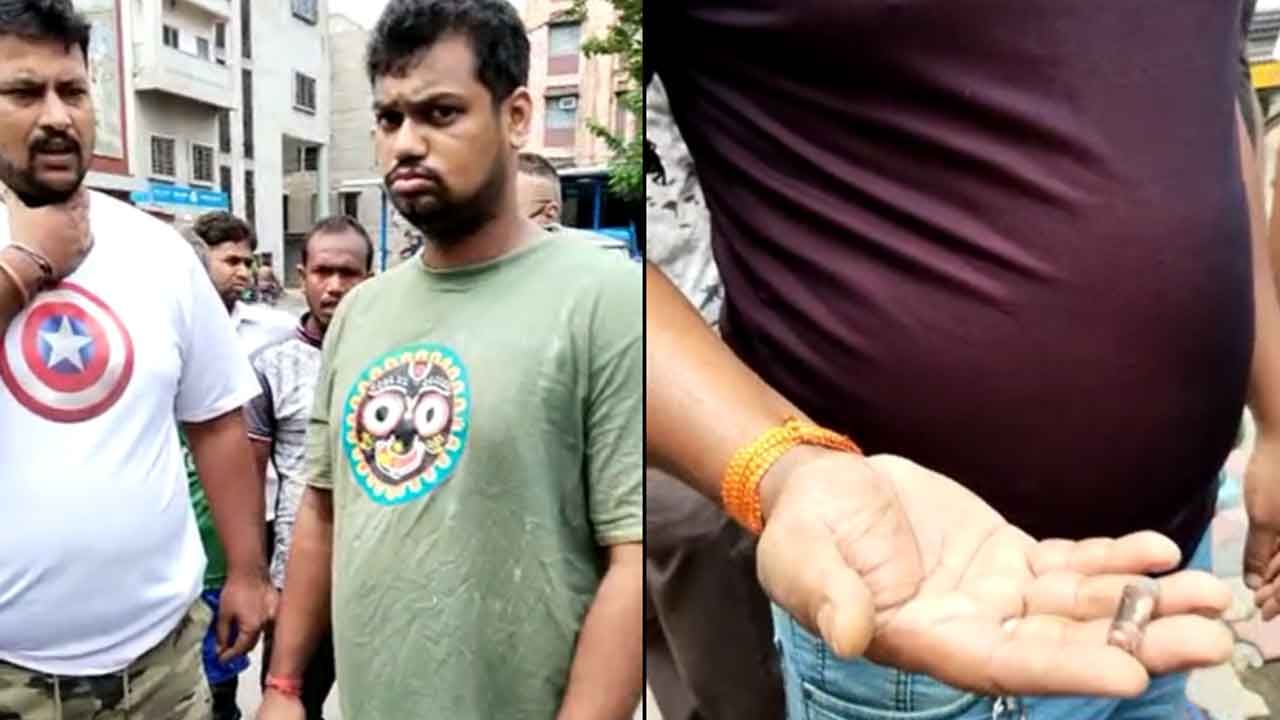 The shots were fired.

Kolkata: Shots were fired in the city at 7 in the morning. The shots were fired at a firefighter in front of the Dumdum fire station. However, as it missed the target, the person named Snehashis Roy escaped unscathed. Police of Dumdum police station reached the spot. Preliminary investigations have revealed that the shots were fired due to personal enmity. An investigation is underway after examining the CCTV footage. Tuesday […]

The place where the shooting was reported is quite crowded. On one side is the fire station, next to it is Dumdum municipality. Nagerbazar bus stand is a stone’s throw away. Thousands of people started traveling on this road from dawn. There are questions about how the shooting happened in public. At the same time, the security of the area is also in question. The people of the area were terrified by the firing in the crowded market.

According to local sources, Snehashis Roy was at the fire station this morning. A man came and called him. Then Snehashis came out. Standing in front of a private bank, a man pulled a revolver from his waist and aimed it at Snehashis. However, in a moment, Snehashis realizes the danger and runs away from there. It is alleged that the young man aimed his gun at him while fleeing. Although it is misdirected.

Assembly Elections 2022: Violent elections could not happen for many veterans, ‘Happy Ending’ Pro-IQRA

If Putin was a woman, there would be no war in Ukraine: British Prime...

Internet ban continues in the state; In protest against the incident, Jagannath Rath...

South Dinajpur: The student was crying when she came out of the classroom. ...

Outbreaks of anthrax have been reported in the Athirapally forest area of ​​Kerala. ProIQRA News