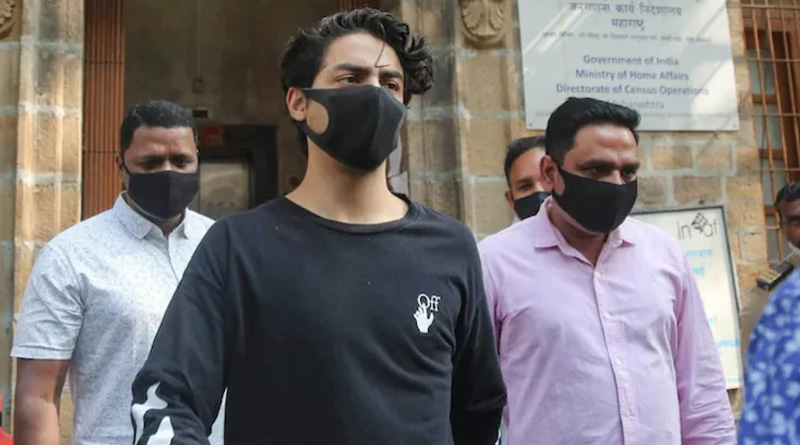 News Daily Digital Desk: Shah Rukh Khan’s son Aryan has been deliberately framed in a drug case. Excitement has resumed over the report of the Special Investigation Team of the Bureau of Narcotics Control. Questions are being raised about the investigation process of Samir Wankhed, the former investigating officer of the case. 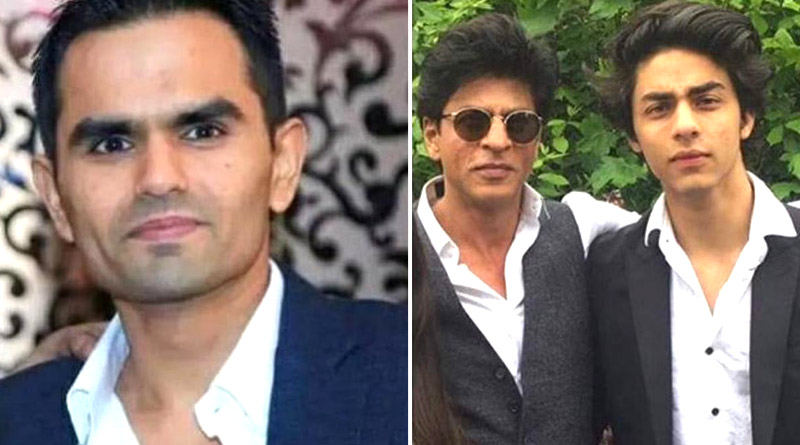 Samir Wankhede was behind the NCB raid on the luxury Cordelia Cruise in Mumbai on October 2, 2021. Aryan Khan was arrested from there. The very next day, October 3, Aryan was arrested. The investigation of the Aryan case was started under the leadership of Wankhede. Aryan’s bail application was rejected more than once. Aryan was released on bail after spending 27 days in jail. 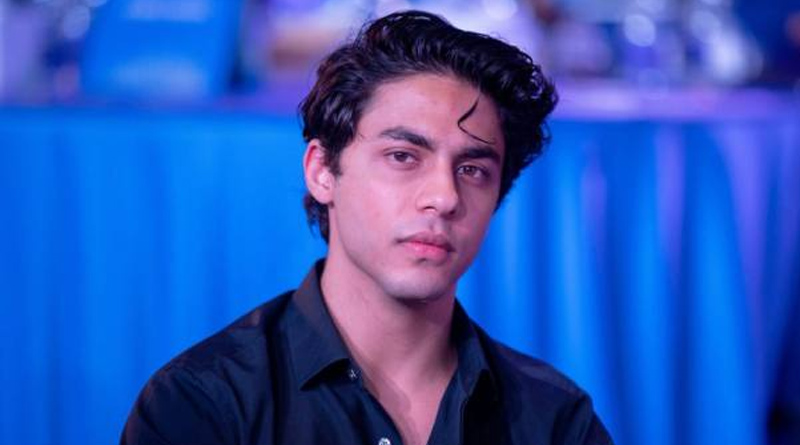 Aryan was given a clinch last Friday in a drug case. According to the NCB, no evidence was found against Shah Rukh’s son. However, not only Aryan Khan, the NCB has also given clinchit to 5 other accused in the drug case. The Special Investigation Team (SIT) of the Bureau of Narcotics Control has since raised questions about the investigation. 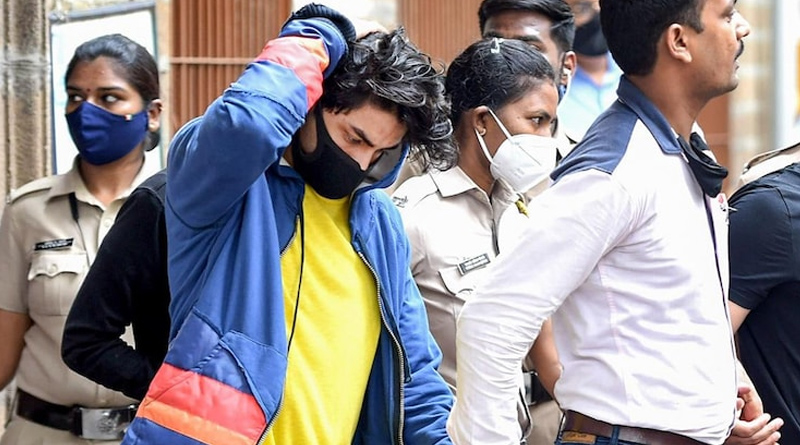 After getting Aryan Clinchit, Samir Wankhede was in trouble. He has been accused of not investigating properly. Several questions have been raised as to why those who were arrested, including Aryan on the Cordelia cruise, were not given a physical examination. Why was the incident not recorded when the NCB officers led by Wankhede raided the cruise? If drugs were not found in Aryan’s case, on what grounds was his bail opposed? The Special Investigation Team wants to know the answer to some such questions. And that is the target of the former investigating officer in the high profile drug case.

NSUI workers reached Indore to close the pub bar, warned the administration, said- Youth Congress will handle the front if regular investigation is not...

The biggest decision taken by the Thackeray government in two and a half years, see what happened in the meeting…! – Marathi News...

Who will take over when John Horgan steps down? Pi News

The ArriveCAN application might be here. But can it kill business in Windsor? Pi News