Barça and LEGO launch a 5,500-piece model of the Camp Nou 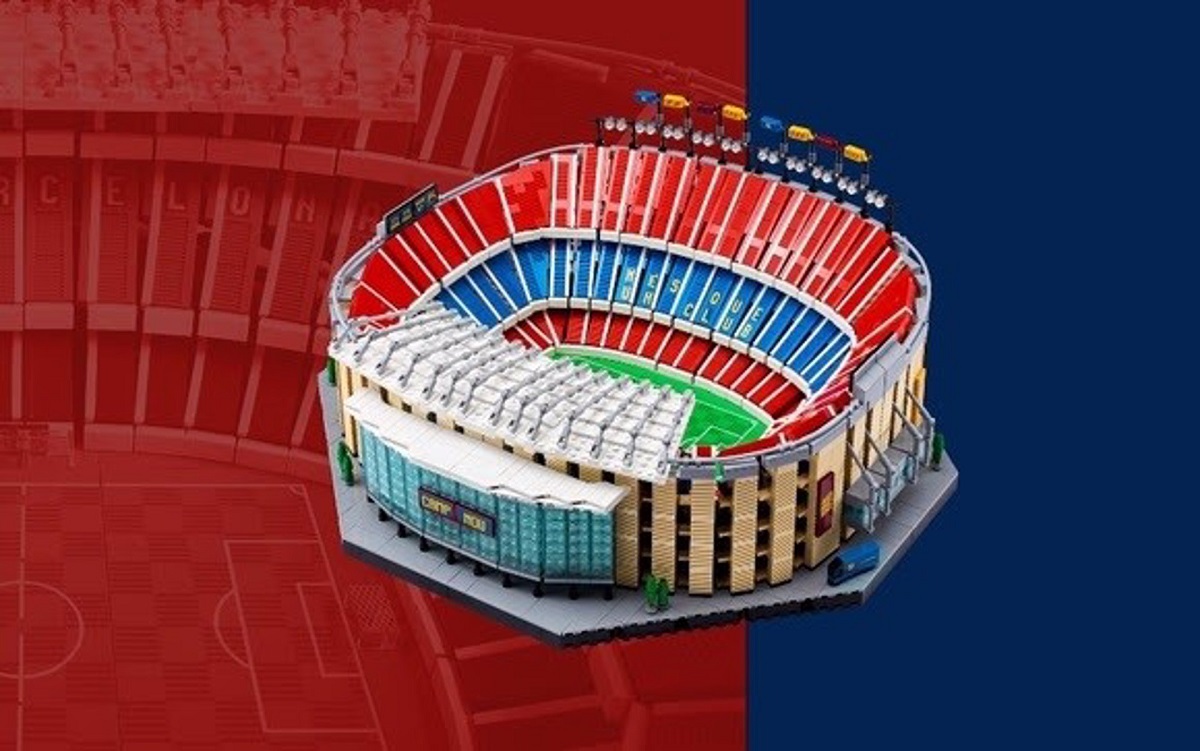 The Camp Nou already has a Lego version of more than 5,500 pieces and with a price of 330 euros that will delight Blaugrana fans and set collectors of the Danish toy brand, as it is a “detailed reproduction” of the Blaugrana fiefdom .

«FC Barcelona and The LEGO Group launch a reproduction of the Camp Nou for the first time. This new set, which consists of a total of 5,509 pieces, is a detailed reproduction of the iconic stadium in which it is recreated from the exterior façade to the motto ‘Més que un club’ on the side of the second tier, as well as the tunnel of changing rooms, the video scoreboard or the flags located in the upper part ”, communicated the Blaugrana club.

As of this Wednesday, September 1, this new LEGO model is already on sale, through the club’s ‘ecommerce’, the Barça Store at Camp Nou, Canaletes, Passeig de Gràcia and La Roca Village and the official points of sale from LEGO.

In order to fully appreciate the different elements of the Camp Nou, the set can be separated into four sections that can be opened and allow a more detailed view of both the interior and exterior of the model.

This new product has been promoted in collaboration with The LEGO Group for BLM (Barça Licensing & Merchandising), the FC Barcelona company that manages and operates the club’s retail and merchandising business.

Barça and LEGO have signed a global license agreement from which it has been possible to carry out this special tribute to the iconic stadium. The recommended retail price is 329.99 euros, and the model measures 20 centimeters high by 49 wide and 46 deep.