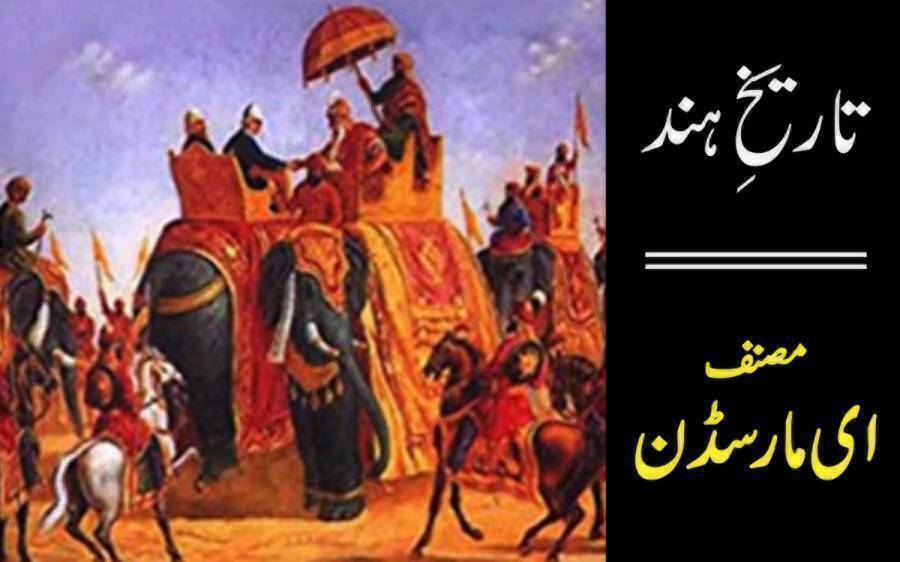 In 1756, war broke out again in Europe between the British and the French. Shortly before this, the East India Company sent a message to Colonel Clive, who had recovered. He had made his army commander and left for India. Clive had just reached Madras when news came that Calcutta was being lost to the British.

The British in Madras were deeply saddened to hear this news. Anger and vengeance flared up in their chests. Colonel Clive led the evil army. Admiral Watson took over the navy. Arrived in Calcutta after a journey of three months. Then he approached Hugley and took him.

Now Siraj-ud-Daulah is scared. The British released the prisoners and peace was restored. He told the British that his loss would be compensated but at the same time he wrote a letter to the French of Chandranagar asking them to come and support me. Colonel Clive soon learned of the Nawab’s duplicity and invaded and conquered Chandranagar.

Siraj-ud-Daulah had less than a year to sit on the throne, but in this short period of time, his disorder and ruthlessness disgusted his subjects. She wanted to get rid of it. His senior officers and courtiers conspired to remove him from the throne and make General Mir Jafar Nawab in his place. Mir Jafar wrote to Clive and asked for his help and suggested that if you attack Siraj-ud-Daulah then I will take a strong group of soldiers and join you in the attack.

Colonel Clive marched north with his army. Siraj-ud-Daulah’s camp was at Mouza Plassi, between Calcutta and Murshidabad. Fifty thousand infantry, eighteen thousand cavalry, fifty cannons and some French soldiers were with Siraj al-Dawla. Clive had only eleven hundred white men and two thousand Indian soldiers and ten small cannons. On June 23, 1757, the battlefield was heated. Mir Jafar did not live up to his promise but kept close by thinking that see who is victorious? The British shelled throughout the day. At about three o’clock in the afternoon, when some of Clive’s soldiers had been killed by enemy fireworks, he ordered his army to attack. The Nawab and his soldiers fled and the British were victorious.

Siraj-ud-Daulah ran away but was caught by a man whose nose he had once cut off. He was arrested in front of Mir Jafar’s son Marin. He killed her immediately. In connection with the services rendered by the British, the new Nawab paid them for their total losses and made huge offerings to Clive and the other officers. Gave And two years later, the company paid Clive the total rent owed to the area. This made Clive very rich. It was called Clive’s estate. The company continued to pay its dues to Clive as long as he lived. This was the first territory the company acquired in India. This was the basis of the Bengal enclave. (Continued)

Note: This book is published by Book Home (all rights reserved).

‘There should be a limit to the extension, it doesn’t work on its own, it has to be spoiled by interfering in other work’ ...