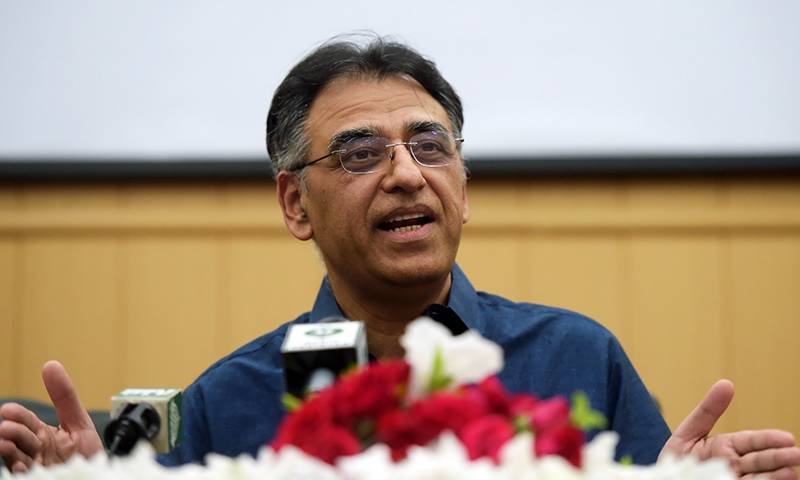 Asad Umar revealed in an interview that we 2-3 days before the motion of no confidence was offered minus Imran Khan. I had just come back from Bani Gala when I got a call from Bani Gala to come back immediately. When I arrived, went back to Bani Gala. There were two men there, whose names I will not mention.

Asad Umar said he told me that minus Imran Khan’s idea, give me 3 names, it also said that one of these 3 names will also be your name, I replied that your mind is bad, Imran Khan’s Without PTI there is nothing .

The PTI leader said that Imran Khan believes in independent and impartial institutions, Imran Khan does not appoint his servants to the institutions but neutral people.

Twin Tower explosion 7000 people will stay outside the apartments for nine hours the day of the explosion the roads are closed in eight...

Sanjay Rawat: “I didn’t even get to speak to the lawyers, the allegations leveled against me are baseless and false”: Sanjay Rawat – Marathi...