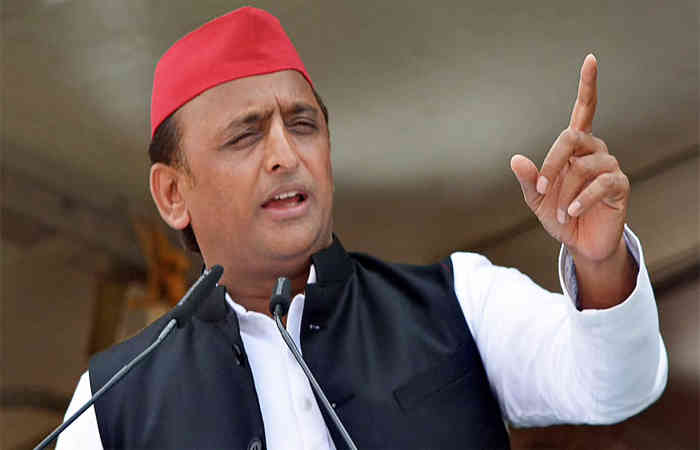 The first list of BJP candidates for the UP elections has been announced in which Chief Minister Yogi Adityanath has been given a ticket to Gorakhpur.

On which Samajwadi Party president Akhilesh Yadav sarcastically said that Yogi is not a member of BJP so BJP has given him a ticket to Gorakhpur and sent him home before the election results.

He said that Yogi Adityanath sometimes talked of fighting from Mathura and sometimes from Ayodhya. I am happy that BJP has sent him home. Now it seems that he will have to stay in Gorakhpur. From there he will not have to come back to Lucknow.