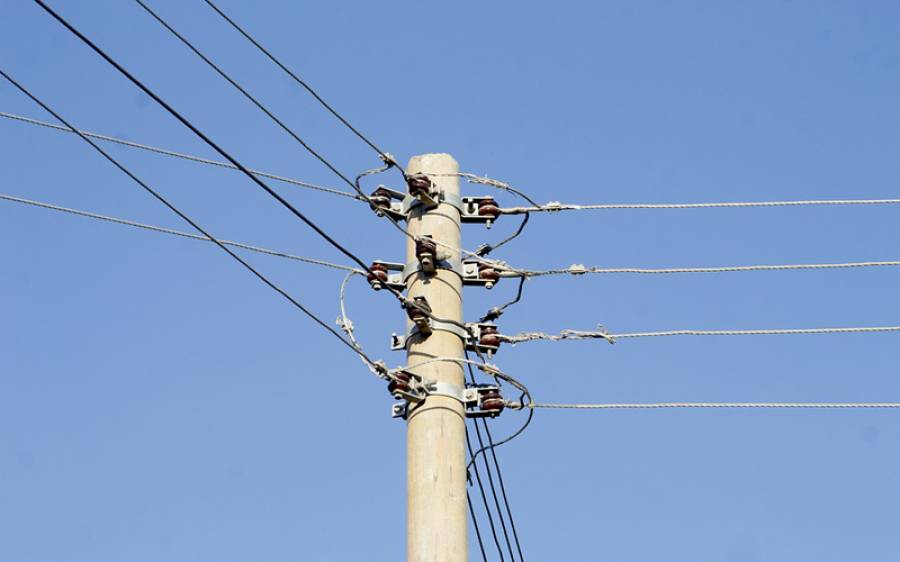 Lahore (Daily Pakistan Online) The worst load shedding continues in the scorching heat across the country, with people taking to the streets suffering from prolonged heat and power outages.

According to private TV channel Dunya News, the rotten system of Lahore Electric Supply Company has become a nightmare for the citizens. Several areas of the city are without electricity.

As the load on the system increased, so did the claims of the LESCO management. Repeated tripping of electricity in different parts of the city tormented the citizens.

According to LESCO sources, LESCO’s system was not properly upgraded in winter, and as the load on the system increased, so did its flaws.

On the other hand, the power crisis in Karachi has taken the worst shape. The city is experiencing 12 to 14 hours of load shedding. Let out the screams of the citizens.

Sunny and warm weather this weekend in the Maritimes | Pro...

IN PICTURES: Scarborough A-Level students celebrate ‘outstanding’ results they got |...

Tensions in Ottawa as a group linked to protest convoy attempts...