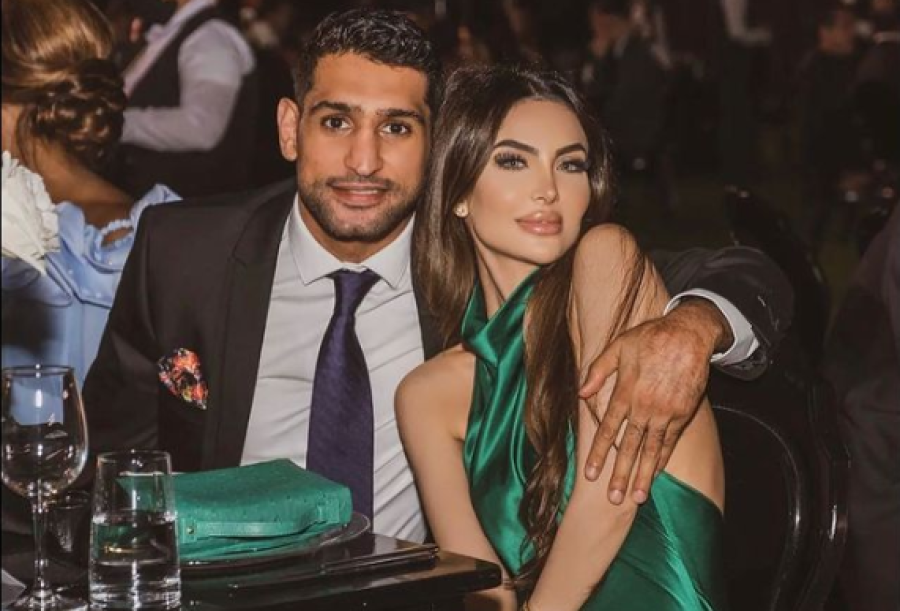 London (Daily Pakistan Online) Authorities have arrested three people in connection with a robbery at a gunpoint with Pakistani-born British boxer Aamir Khan. The robbery with Aamir Khan took place in April, when the accused snatched a watch worth 72,000 pounds from him.

According to the British newspaper The Sun, police officials say that three suspects have been interrogated on suspicion of robbery, two of them were caught with weapons. A Scotland Yard spokesman said the suspects were aged 25, 34 and 20.