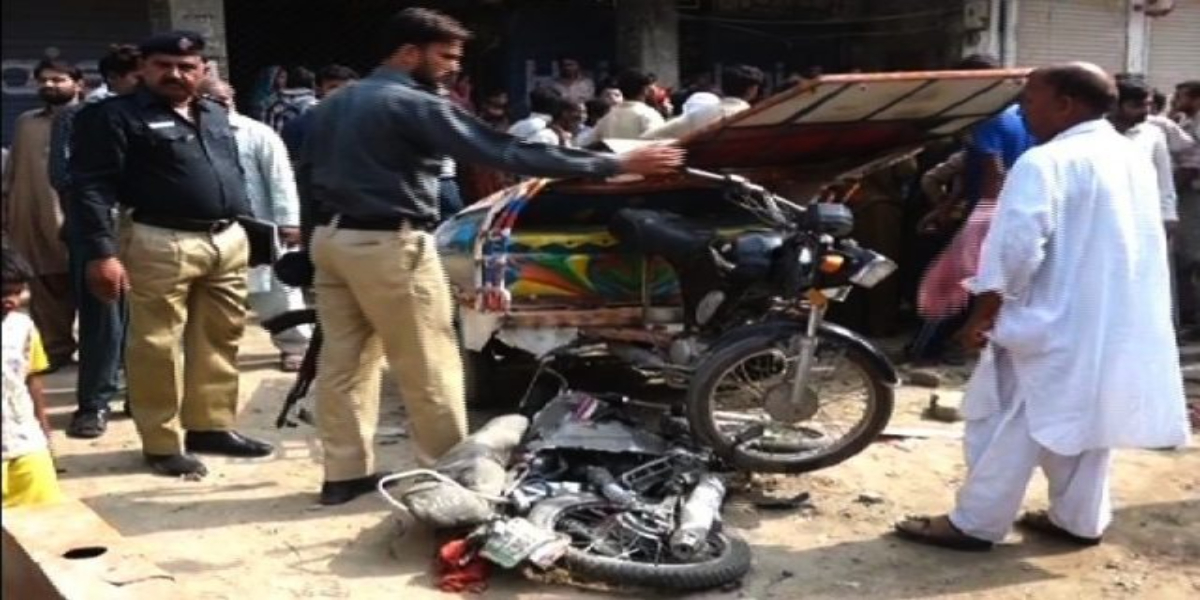 Four people were seriously injured and one died in a collision between a motorcycle and a Changchi rickshaw in Sujawal.
According to details, a motorcycle and a rickshaw collided on Thatta Road near Damdam bus stop in Sujawal, injuring four people and killing one.
Sources said that the injured have been shifted to Civil Hospital Sujawal.
Sources said that two of the injured, Wasim Dawood and Iqbal Dawood, were being shifted to Karachi due to their critical condition. The injured Wasim Dawood succumbed to his injuries on the way.
Police say the accident happened due to high speed