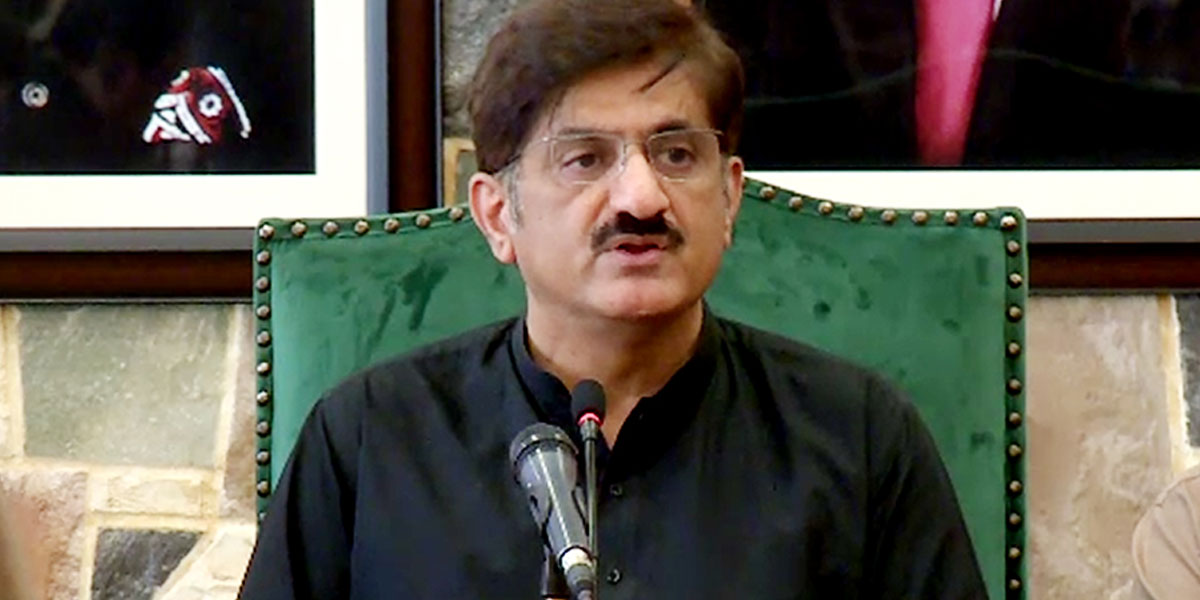 Sindh Chief Minister Syed Murad Ali Shah has said that in 2000-1999, I worked as a consultant in a state project in Qatar.

Sources said that the Ambassador of Qatar invited the Chief Minister of Sindh to visit Qatar.

Bilateral relations and investment and tourism were discussed during the meeting.