In the past, relations between the government and the army have not been as good as they are today, said the Information Minister 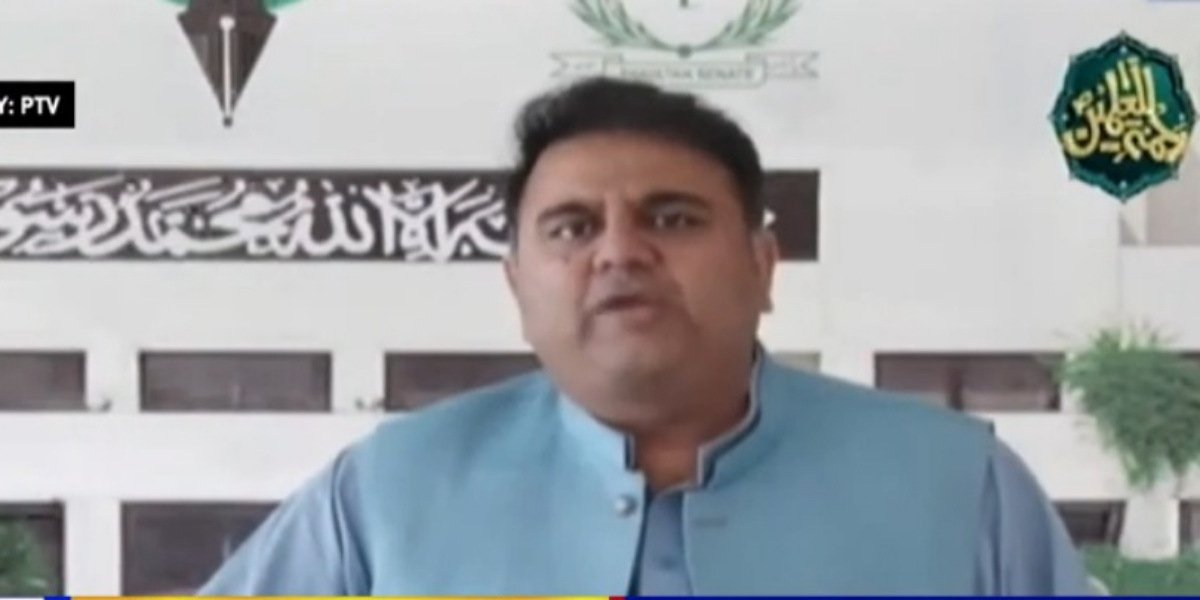 Federal Minister for Information and Broadcasting Fawad Chaudhry has said that relations between the government and the army have not been as good as they are today.

According to details, Minister for Information and Broadcasting Fawad Chaudhry while talking to media said that the main focus in today’s meeting was Afghanistan, our position is that we should not leave Afghanistan alone, if Afghanistan is left alone, groups will be formed there.

Fawad Chaudhry said that DG ISI would be deployed soon.

14 years have passed since the tragedy