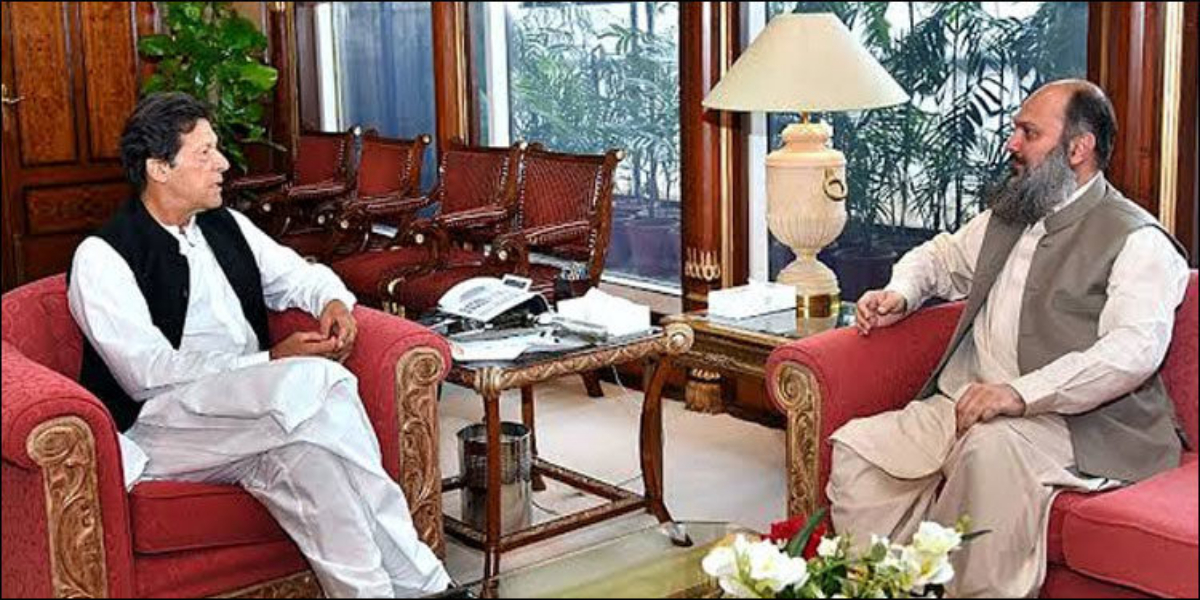 According to details, whether Balochistan Chief Minister Jam Kamal Khan should be sent home or angry leaders should be celebrated, a series of meetings are underway in Islamabad.

According to sources, Balochistan Chief Minister Jam Kamal Khan will brief the Prime Minister on the political situation in Balochistan.

To get out of this political crisis, the government has intensified efforts to reconcile the two groups.

On the other hand, Acting President BAP Zahoor Buledi, Jan Jamali, Sarda Abdul Rehman Khetran and others are also present in Islamabad.

According to sources, the meeting will discuss the situation after the no-confidence motion was filed by the angry leaders.

According to sources, the Balochistan Chief Minister has challenged the no-confidence motion on a social networking site, saying, “Alhamdulillah, our alliance is strong, which has upset some people.”

Alhamdulillah the coalition stands firm. Few activists on other side know they dont enjoy the majority and in frustration spreading fake and baseless WhatsApp news

Thier nervousness, greed and jealousy can take them to any unethical and immoral levels for the lust of power.

Chief Minister Jam Kamal has said that those who are deprived of majority spread fake and baseless news in despair. Panic, greed and jealousy in lust for power can take them to any immoral level.

The Chief Minister of Balochistan said that he wished that 6 ministers and members would give their energy and attention to their departments and people. The Awami National Party and other allied parties are with Jam Kamal.

He added that most of the BAP members in the provincial assembly are with Jam Kamal.

A Balochistan government spokesman said that no one had asked Balochistan Chief Minister Jam Kamal Khan to resign and would not do so. News circulating on social media about the resignation of the Chief Minister is fabricated and baseless.

A Balochistan government spokesman said that spreading fake news should be avoided.