Pervez is an important service for the democracy of the country, Khawaja Asif 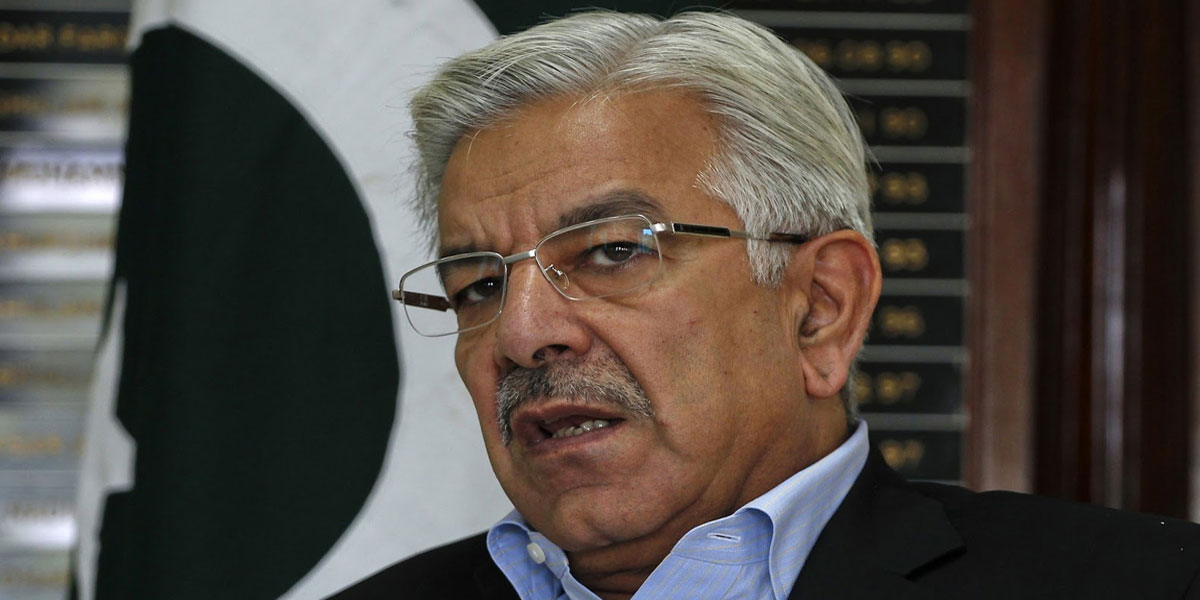 According to details, PML-N leader Khawaja Asif while addressing the National Assembly said that Pervez Malik as the party president strengthened the fort of Lahore party.

Earlier, PML-N leader Khawaja Asif had said in the National Assembly that when I gave a ten-minute speech in the House recently, Noor Alam told me that it seems that your software has been updated.

“I think it’s time for everyone to have their software updated,” he said. Whatever is there is better for the Afghan people.

The PML-N leader had said that as Pakistanis we also have to consider whether the decisions taken for strategic depth were right, the circumstances proved that those decisions were wrong.

Khawaja Asif had said that our tribal people are important to us, if the situation worsens, the fault lines here will create more problems, Pakistan has fault lines on religious, linguistic grounds, only a united nation Can compete

“We have no idea of ​​the crisis that is about to erupt. We are grateful to the military leadership for informing the parliament about the situation. Respect for the constitution is essential for running any state,” he said. Parliament is the most powerful institution, we should think about whether the parliament is really powerful.

Khawaja Asif had said that in the past politicians had bargained with the Establishment for their power. Until transparent elections are held, politicians will continue to look to Pindi.

He had said that Mr. Speaker, you should also play a role in enhancing the prestige of this House. 22 crore people have to be a part of the power game. Has the power game taking place here improved in 72 years?