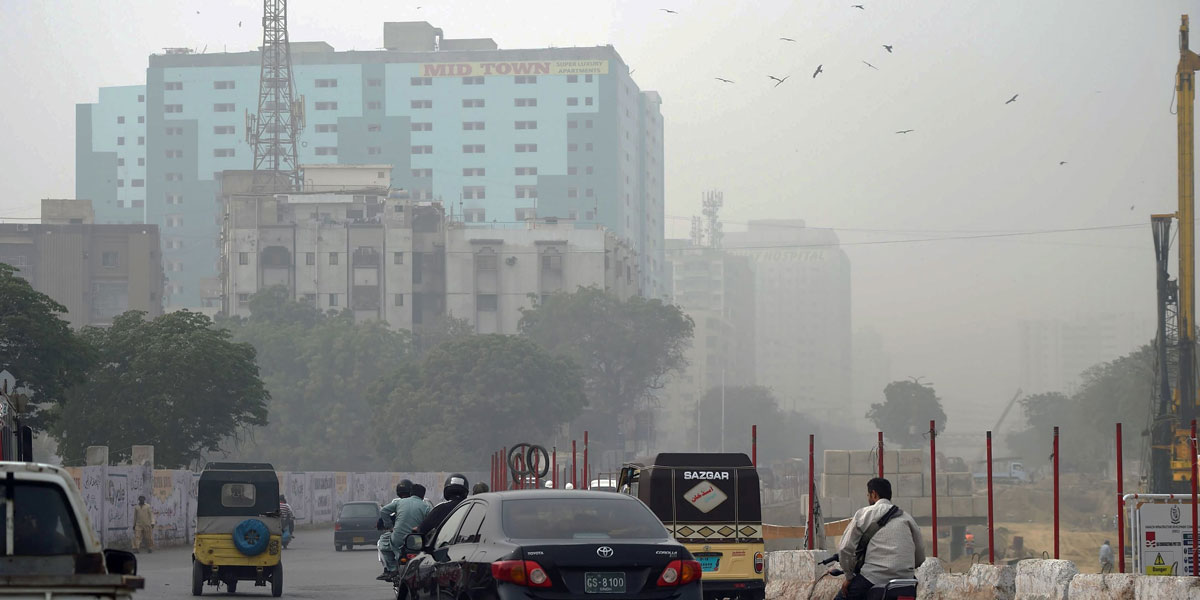 The atmosphere in Karachi and Lahore has been declared unhealthy for human health.

According to the Air Quality Index, Lahore is the first and Karachi the third most polluted city in the world.

It should be noted that more than 301 levels indicate dangerous pollution.