The incompetence of the Pakistan Medical Commission came to light 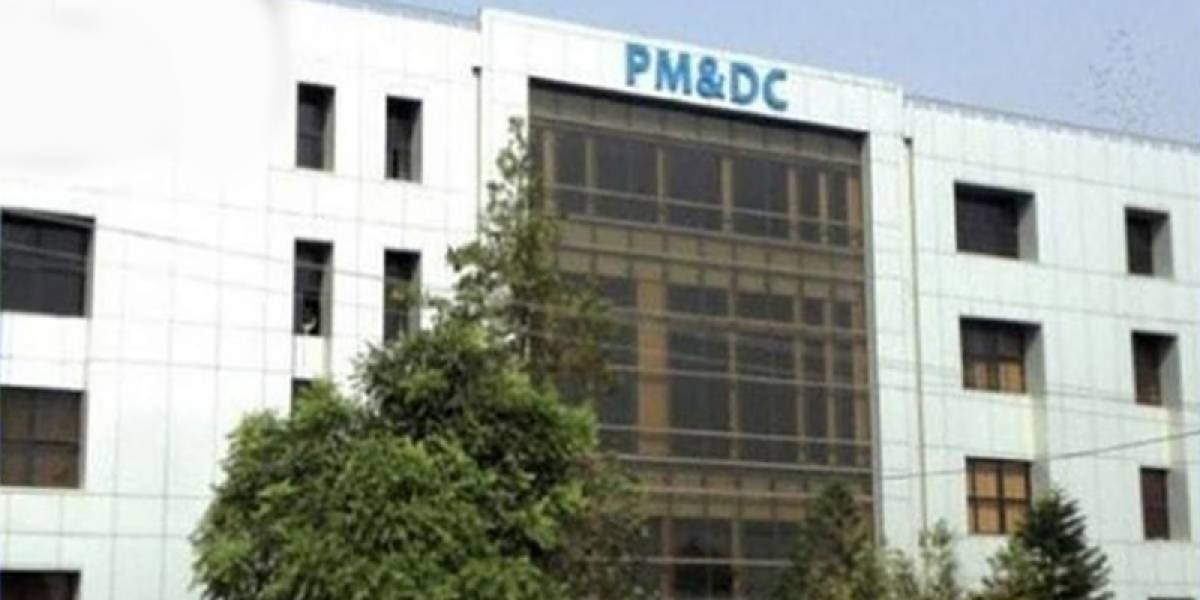 Due to the incompetence of the Pakistan Medical Commission, the future of more than one lakh students has become bleak.

According to the details, the result of the candidates for admission in medical universities is still constantly changing. On the portal, the candidates are sometimes declared successful and sometimes unsuccessful. Parents and students are hesitant.

Under the Pakistan Medical Commission, 64% students from all over the country failed in the entrance test of medical universities while the success rate in the MD CAT entrance test from across the country was 35.4%.

In the PMC Medical University Admission Test, out of 194,133 candidates, 125,453 students were declared unsuccessful while 68,680 students from across the country were declared successful.

46.26 per cent students from Islamabad, 35.21 per cent from Gilgit and 38.13 per cent from Azad Jammu and Kashmir were declared successful.