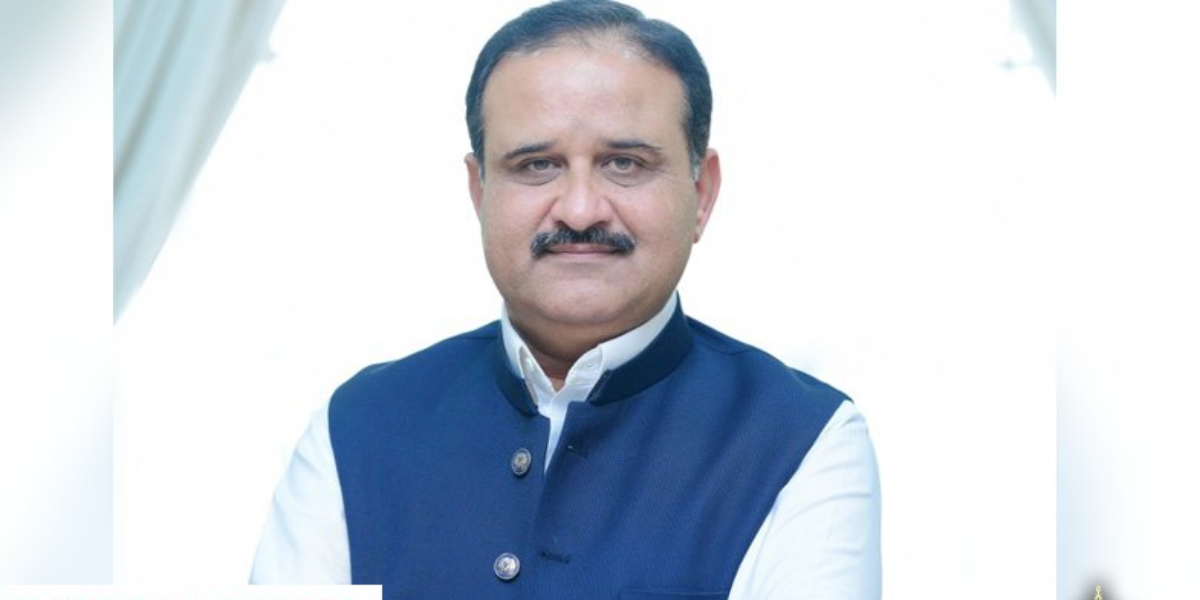 According to details, while addressing the inauguration ceremony of the Investment Facilitation Center, Chief Minister Usman Bazdar said that by the grace of God Almighty, Punjab has now become the best and first choice for Chinese investors. Cars have invested ڈی 1.5 billion.

Usman Bazdar said that the center would take all necessary steps regarding investment related matters. No “red tape” will stand in the way of investment. The establishment of the Investment Facilitation Center will give investors direct access to the top government officials of the concerned institutions.

The Punjab Chief Minister said that barriers to business planning till the start of the project could be easily removed. We are introducing zero NOC policy to usher Punjab in a new era of investment.

He said that with the policy of Zero NOC, traders, industrialists and investors would not only be able to start business with ease but also develop it.

Usman Bazdar said that under the same policy, “Challenge Fashion” has been issued NOC for business in a short span of two weeks. This business friendly initiative of ours is creating more than 20,000 new jobs. Significant steps are being taken to promote local industry and trade in Punjab.

During his address, he further said that Punjab Employment Program worth Rs. 30 billion has been launched in collaboration with Bank of Punjab to provide employment and micro loans to the youth.

Usman Bazdar said that efforts are being made to make full use of the potential of agriculture and livestock in the province. Modern agricultural implements are being provided to small farmers at a discounted rate. Farmer Card has been issued to the farmers.

The Punjab Chief Minister further said that the Punjab government would hold a cultural and commercial “showcasing” of the province at the Dubai Expo in November. The Dubai Expo will bring to light the hidden corners of Punjab’s culture, trade, tourism and shining traditions. The purpose of participating in the Dubai Expo is to present the soft image of Pakistan to the world.