There is no place for acting president in Balochistan Awami Party, Jam Kamal 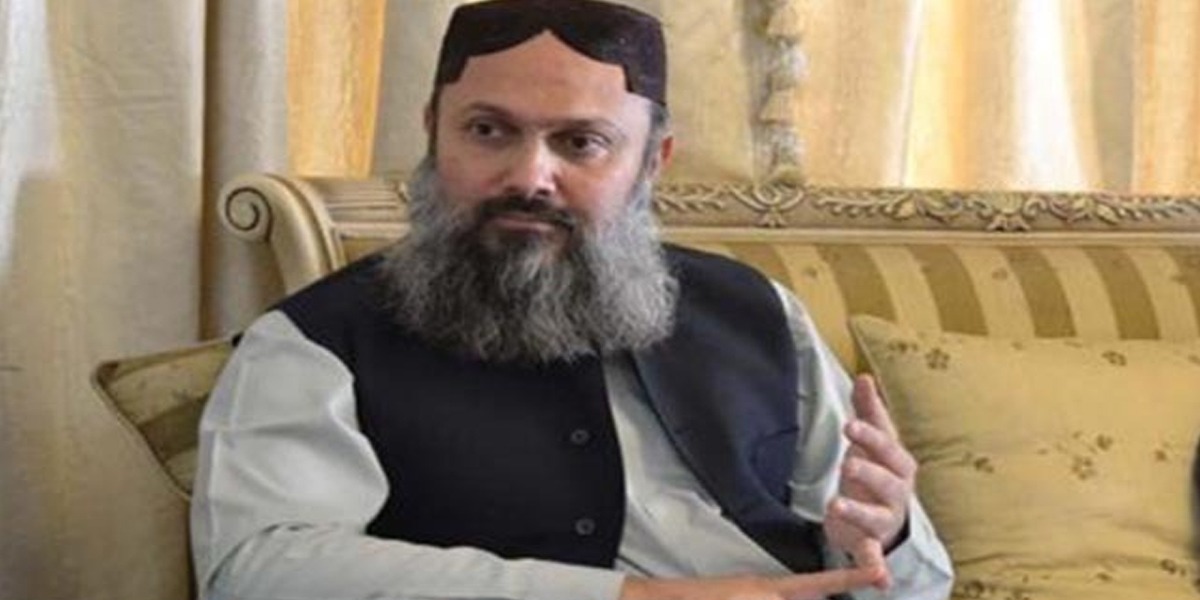 Balochistan Chief Minister Jam Kamal has said that there is no room for acting president in Balochistan Awami Party.

According to details, Balochistan Chief Minister Jam Kamal while talking to media said that he has submitted the application in a meeting with the Chief Election Commissioner, as long as he is present as the party president, no one can become the acting president of the party.

He said that he shared his thoughts and desires on Twitter, the people of the party came and said that you should not make such a decision, your resignation is not possible, it is surprising that no official action was taken, on the contrary, the party Was made acting president.

Jam Kamal said that there is no room for acting president in Balochistan Awami Party, we have an executive committee for decision in this regard, a meeting of the council has to be convened which nominates for a party post.

Balochistan Chief Minister Jam Kamal said that Ketharan Sahib should be informed about horse trading, his son should be asked about this, a meeting will be held with the Prime Minister, our position is strong.