We are going to create 9 special technology zones across Punjab, said the provincial minister of industry 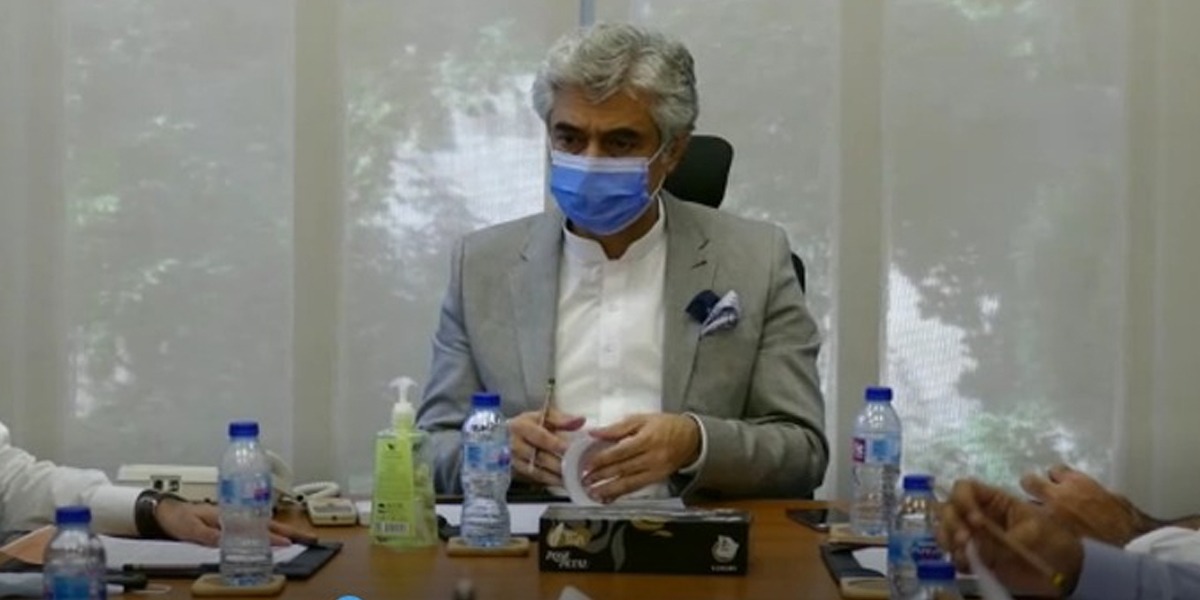 Provincial Minister for Industry Mian Aslam Iqbal has said that we are going to create 9 special technology zones across Punjab.

According to details, Provincial Minister for Industries Mian Aslam Iqbal while addressing a function in Lahore said that under the patronage of Prime Minister Imran Khan and Chief Minister Usman Bazdar, such business reforms have been carried out which have not taken place before today.

Mian Aslam Iqbal said that the Chief Minister of Punjab gives an opportunity to his cabinet ministers to work openly. We have prepared maps for the whole of Punjab in terms of industry. Have made

The provincial minister said that we have also made maps and worked on small industrial estates in the province and made projects in Wazirabad, Sargodha and Sialkot.

He said that the Chief Minister had issued NOCs to 15 cement factories in 90 days which would result in an investment of Rs. 600 billion. We are going to set up special technology zones across Punjab, headquartered in Toyota and the rest in other districts.

Mian Aslam Iqbal said that we have a fund of one billion rupees for those who are affected or who want to expand their business in Corona. We have four major sectors which include surgical, auto parts, leather and garments.

Provincial Minister for Industries Mian Aslam Iqbal further said that we are trying to club all taxes in Punjab so that traders can pay taxes through a single challan.