Campaign “No to the Constituent Assembly” exceeds one million signatures 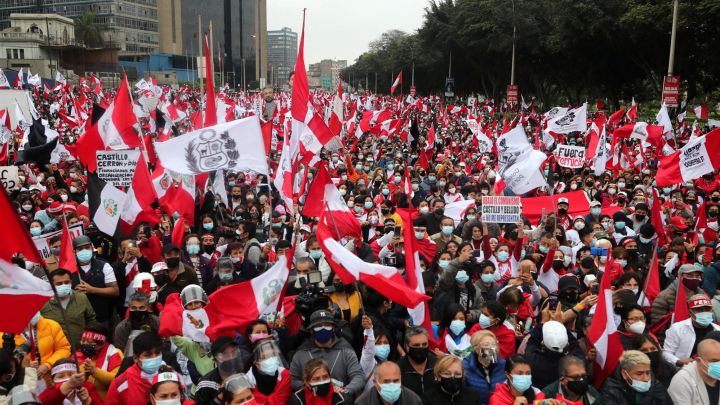 “The truth is that we have improved in the intensity of the process and people are joining much more. We are approaching 1.3 million signatures ”, Guersi assured in an interview with Peru 21.

It is a campaign in parallel to the government party that travels through various regions collecting signatures such as Pucallpa and soon in Cusco. As is known, various tables to collect signatures were established during most of the marches against the government that took place on the main streets of Lima.

Meanwhile, the president of the Council of Ministers, Mirtha Vásquez, has specified that the Constituent Assembly “is not a priority of the government at this time.” However, during her time as president of Congress, she presented a bill to create the constituent and change the Constitution. In the interior of Peru Libre, this campaign proposal has generated division in the party, as some congressmen such as Roberto Kamiche have indicated that it is not a priority, while parliamentarians from the Cerronista wing defend it tooth and nail, such as the now legislator Guido Bellido.