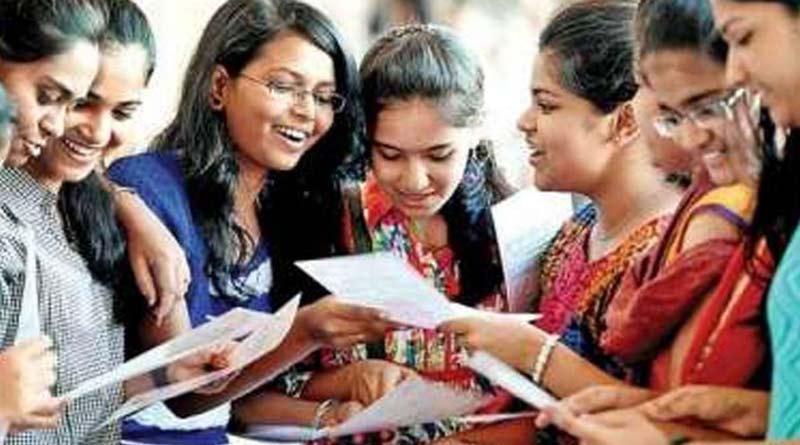 Dipankar Mandal: Online admissions to colleges and universities have been postponed. Such information came to light after the meeting between the Vice-Chancellor and the Education Minister. However, it is not yet known in which method the admission will be done this year.

In the current academic year, the students of the state will be admitted in BA, BSc, B.Com through the online process centrally. The Department of Higher Education will create a new portal for this purpose. Students or their parents can apply online from home. Education Minister Bratya Basu had said the same thing three days ago. Education Minister Bratya Basu held a meeting with the Vice-Chancellors on Tuesday. Then the decision changed. According to the Department of Higher Education, it is not yet possible to create the infrastructure required for online admission centrally. As a result, it is not possible to get admission in this process this year. But how to recruit, that is the big question now.

The central government has introduced the ‘Common University Entrance Test’ this year. This uniform entrance test has been introduced for the whole country in admission to Central Universities. Last April, there was talk of launching a central online process for admission of graduates for universities in the state. The proposal goes to Navanne. The Minister of Education himself said that the admission will be done in this manner after the green signal is given on all sides. In other words, only one merit list was published for about 550 degree colleges in the state. The decision was taken by the higher education department to stop corruption completely. Incidentally, for the last seven years, recruitment for BA, BSc, BCom Honors or General has been going on online.