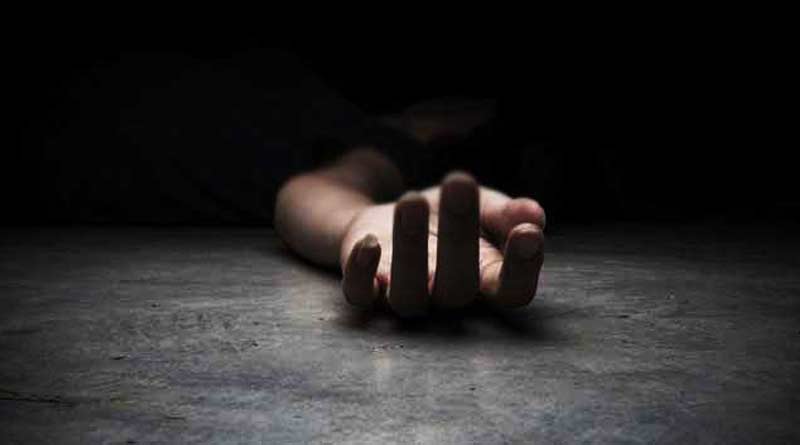 News Daily Digital Desk: The bodies of four members of the same family were recovered from a house in Chennai. And this incident has become the center of mystery. Initially, it was thought that all four had committed suicide. The shocking truth came out as soon as the police started the investigation. It is learned that the head of the family brutally killed his wife and two children with a wood sawing machine. Then he committed suicide.

Prakash (41) and Gayatri are residents of Pallavaram area on the outskirts of Chennai. The couple has two children. One is 13 years old and the other is 9 years old. According to police sources, the neighbors went home on Saturday morning without finding any of their family members. You see, the whole house is covered in blood. There are four bodies lying there. Immediately the local police station was called. Police started investigation.

At the end of the initial investigation, the police revealed that there was a huge loss of business recently. Due to which he was drowning up to the throat in the market. He could not pay the debt even after hundreds of attempts. In the end, Prakash chose the ultimate path to escape from disgrace. Police claim that Gayatri and her two children were killed by an electric saw with an electric saw. After that he committed suicide.

Police have recovered the bodies and sent them for autopsy. The cause of death could be ascertained when the report was received, police said. Naturally, this incident has caused a stir in the area.

Eknath Shinde: How many ministerial posts in the government of Shinde and Fadnavis? Will these independent MLAs also have lottery? , ...

Shoaib Ibrahim will return to television in the brand new show Ajoni, details inside ProIQRA News