The Chinese satellite survived the wreckage of an intelligence satellite deliberately destroyed by Russia in Earth orbit.

China’s space agency China National Space Administration (CNSA) has claimed that tracked data showed that a satellite for orbital scientific research in orbit on Tuesday escaped being destroyed by the wreckage of a Russian satellite. ۔ 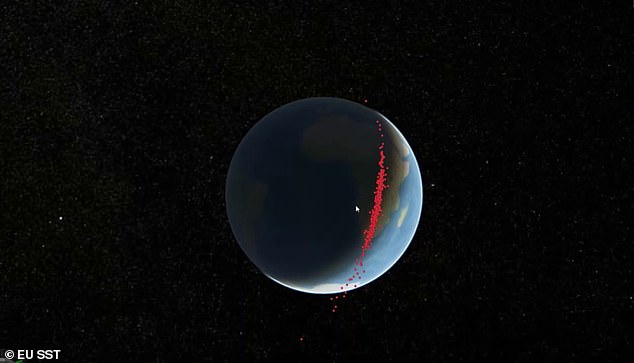 Beijing claims to have been deliberately destroyed by Russia Invalid satellite fragments The Chinese satellite passed close to 47 feet.

According to the CNCA, two fragments of this space debris passed very close to the Sanghua satellite at a speed of more than 11,700 miles per hour.

Liu Jung, deputy director of the CNSA’s Space Debris Monitoring Unit, told the local newspaper Global Times that the wreckage of the Russian satellite had come close to dangerous levels and that there was a risk of a future collision between them. Has increased However, nothing can be said about when and how this clash will take place. 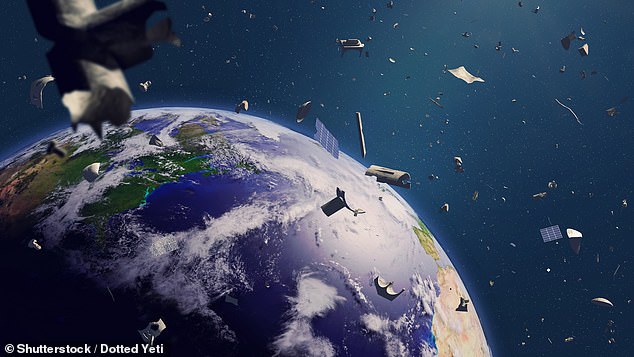 Russia itself destroyed its 4,410-pound inactive intelligence satellite Cosmos 1408 in orbit on November 15 last year to test an anti-satellite missile, and its wreckage has been circulating in space ever since. Cosmos 1408 was launched in 1982.

It should be noted that astronomers have been expressing their concerns over the possible dangers posed by man-made debris in space. Experts have repeatedly called on governments to share information about satellites sent into space.

According to a conservative estimate, there are currently 30,000 satellites and other space debris in Earth’s orbit.

Astronomers say space mission nations around the world should clean up space debris to prevent a collision in space.

A week after the deadly storm that hit Quebec’s Ontario, 60,000 without electricity Pi News

Tragic: The bodies of three sisters including two children rescued from a well in Jaipur ProIQRA News

If you want to do grassroots, you have to take off the clothes of the contractor. ProIQRA News

After 2013, local body elections will be held in Balochistan tomorrow Pi News

‘Call us to run the economy, everyone will understand’ Pi News