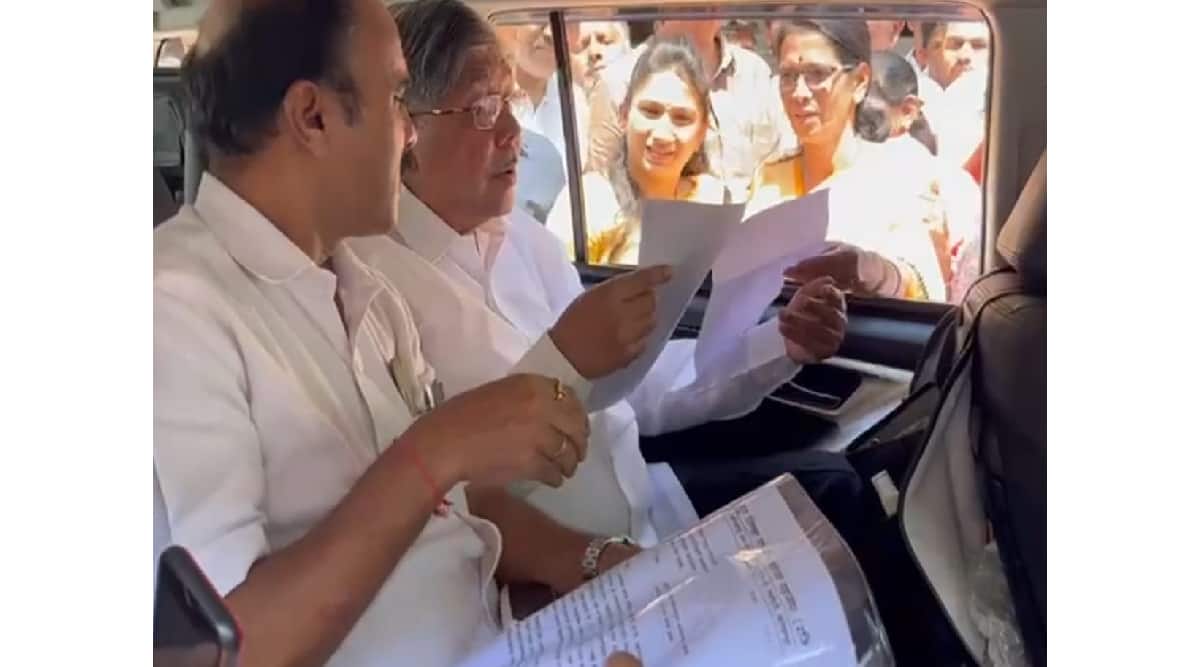 Mahila Aghadi activists in the city on Friday lodged a complaint with Higher Education and Technical Education Minister Chandrakant Patil against former West Maharashtra Devasthan Samiti president Mahesh Jadhav. Minister Patil assured them that a decision would be taken soon after the talks.

BJP spokesperson Madhav Bhandari’s lecture was organized at Kesha Rao Bhosle Theater here. After the program ended, Minister Patil left the program venue by car. Meanwhile, a group of BJP women front workers met him and reprimanded him. He made a statement against BJP state executive member Mahesh Jadhav and complained that he was misbehaving. On this, Patil said that BJP is a disciplined party. It should be followed. It is inappropriate to openly express differences within the party. It should be understood that domestic disputes are settled at home. I am aware of it. He assured that we will sit together and discuss it soon.

Debate of Sectarianism
During the lecture, Bhandari appealed to the party to move forward as a team. But minutes after it ended, factionalism within the BJP spilled out onto the streets and became the talk of the town among workers.