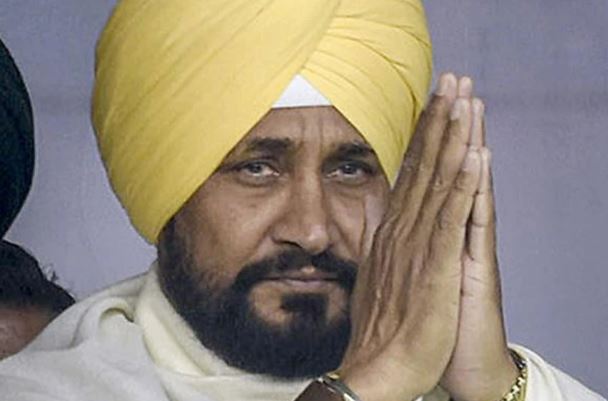 Chandigarh: Congress has announced its first list for the Punjab Assembly elections in which the names of 86 candidates have been declared. Sushil Rinku has been given ticket from Jalandhar West. On the other hand, Congress President Navjot Singh Sidhu will contest from Amritsar East. Let us inform that all the 117 seats in Punjab will go to the polls on February 14. The results will come on March 10. The name of Chief Minister Channi is also included in the 86 seats where the Congress has announced the names of candidates for the upcoming Punjab elections. According to this, CM Charanjit Singh Channi will contest from Chamkaur Sahib (SC). Apart from this, Malvika Sood, sister of actor Sonu Sood, who recently joined Congress, will contest from Moga. 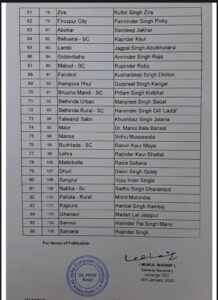 Kiran Mane used to consider himself a hero, he spread...

Unique incidents of theft, goods ordered online disappear from the...

What happened between the Emir of Qatar and Iyad Allawi?...

Message from Governor Mauricio Vila Dosal for his Third Report

Recommendation to get CBI probe into the Nirbhaya case of...

Initiative to connect slum children with sports, In Prayagraj, the...

Millions brace for snow as storm bears down on US

Iran: Animated video of the attack on Donald Trump released