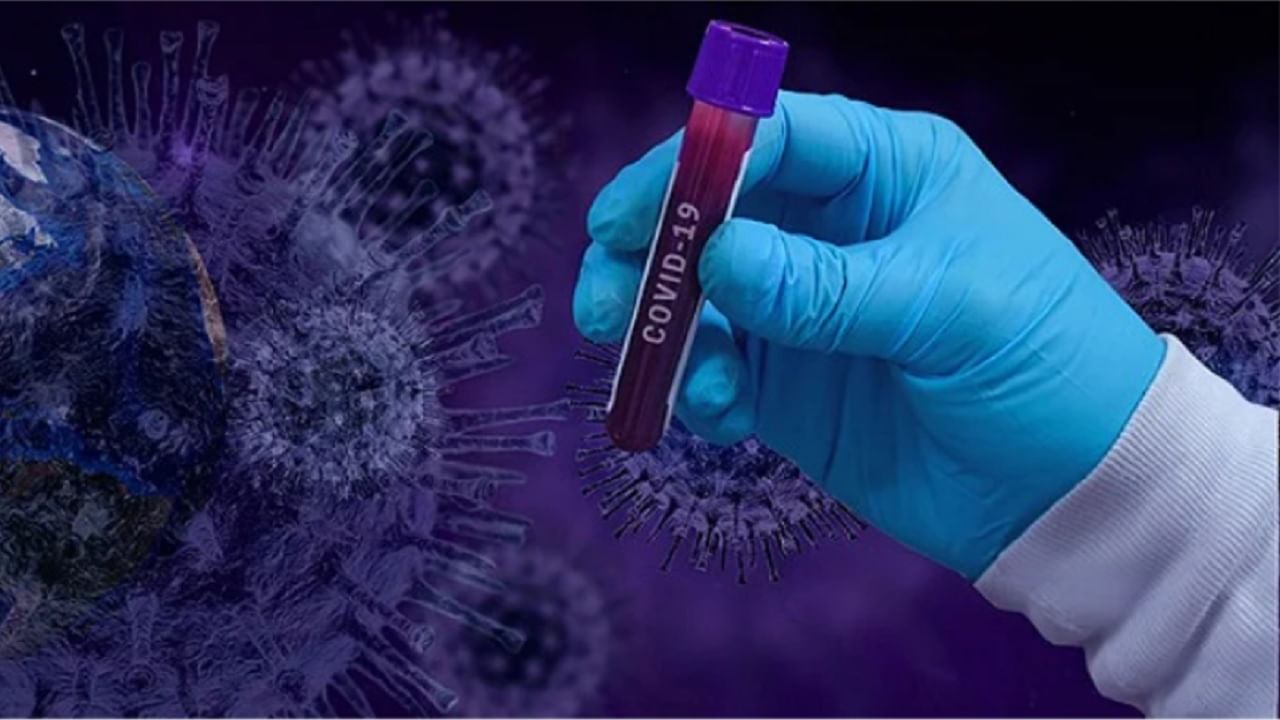 The number of corona patients in Delhi is increasing rapidly. Concern has increased as more than one thousand patients are registered daily for the last seven days.

Many of the corona patients who are being found in Delhi have been found infected with the new variant of the corona, Omicron. The speed of propagation of Omicron is higher than that of other forms of corona. However, the symptoms of Omicron are mild compared to other variants. In the last seven days, on an average, more than one thousand new corona cases are being registered in Delhi every day. Therefore, the rate of corona outbreak has doubled in the last fortnight. On April 14, the growth rate of Corona in Delhi was 2.39 percent, while on April 28 it reached 4.67 percent. This has increased the concern among Delhiites.

Once again the number of corona patients is increasing across the country. In the last 24 hours, 3,377 new corona patients have been registered across the country. Of these, 1,490 patients were found in Delhi alone, which is a matter of concern. The patient growth rate in Delhi has also doubled in a fortnight. On April 14, the growth rate of Corona in Delhi was 2.39 percent, while on April 28 it reached 4.67 percent. According to the guidelines of the World Health Organization, if the incidence rate is more than 5 percent, then the situation is serious. Therefore, there is a debate on whether restrictions will be imposed on Delhiites once again to rein in Corona.

Wedding, a day of sense of responsibility Pi News